One common characteristic of Kato’s multimedia projects, involving performance, structures and video, is communal practice: his representative Pull and Raise series (moving a large structure with ropes) relies on spontaneous participation.
In addition to these projects in public space, Kato has also executed projects which play with social boundaries, such as They do not understand each other on an uninhabited island between Korea and Japan.
Since completing a project in Tohoku after the 2011 disaster, his work has become more satirical: four white males tied together perform the US national anthem in Woodstock 2017. A community of refugees facing eviction pulls down a structure that resembles their homes in Break it Before it’s Broken.
His projects and installations challenge the viewer to reconceive their sense of distances between us. 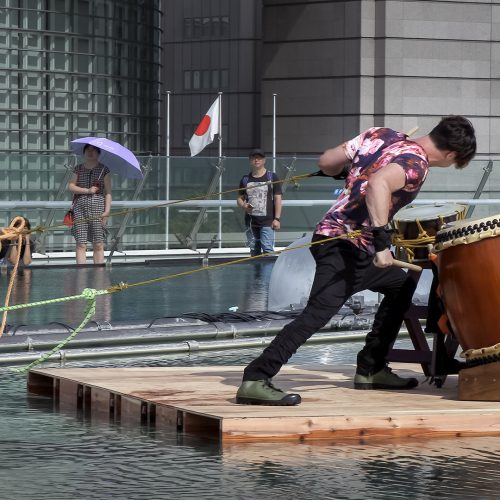 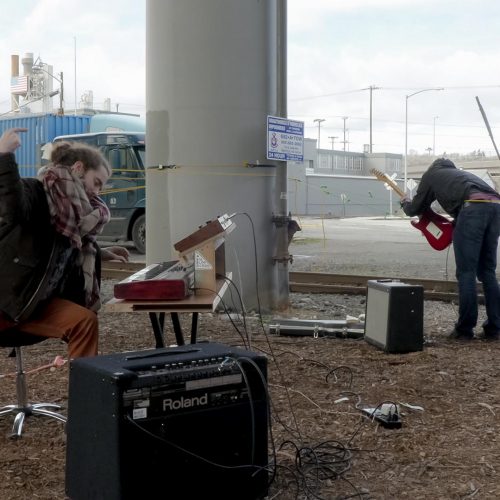 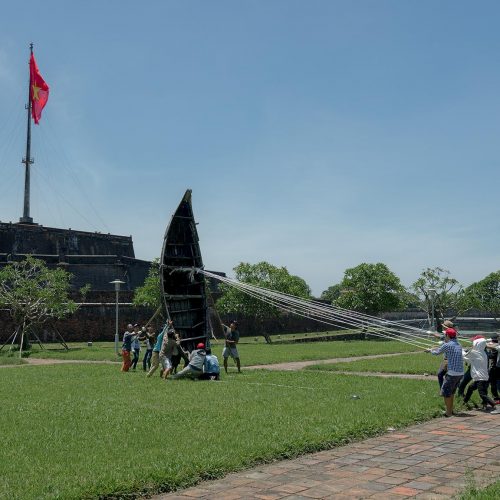 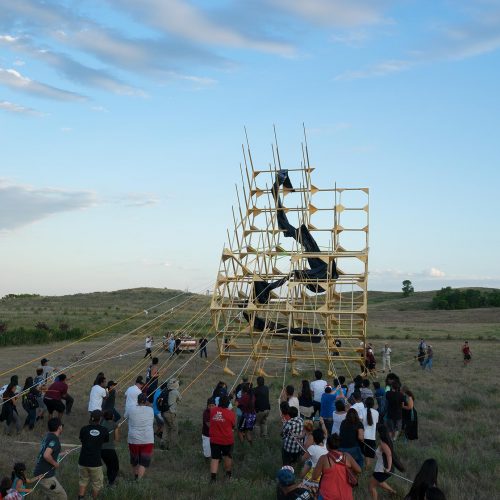 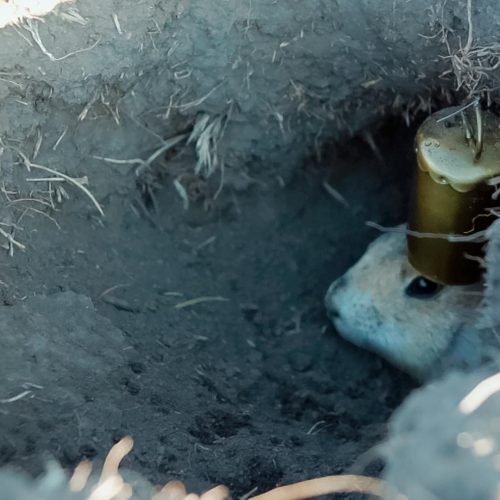 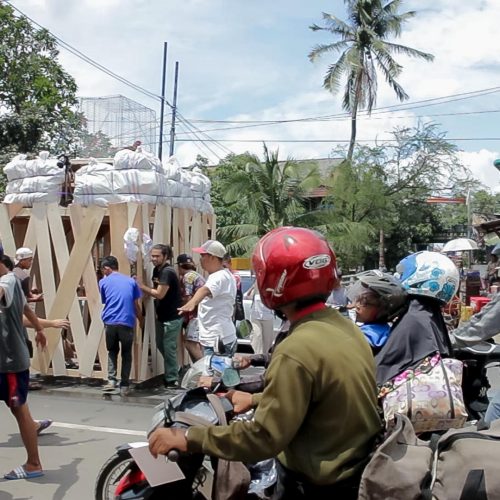 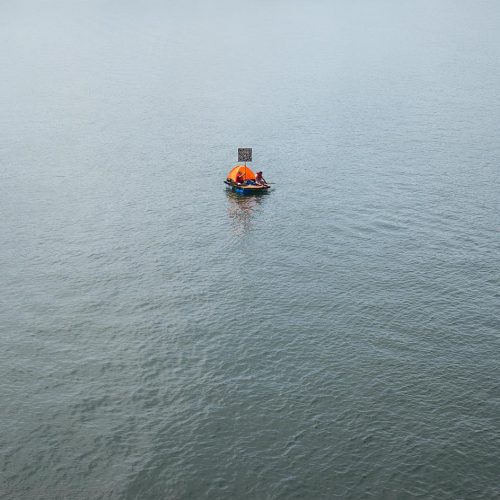 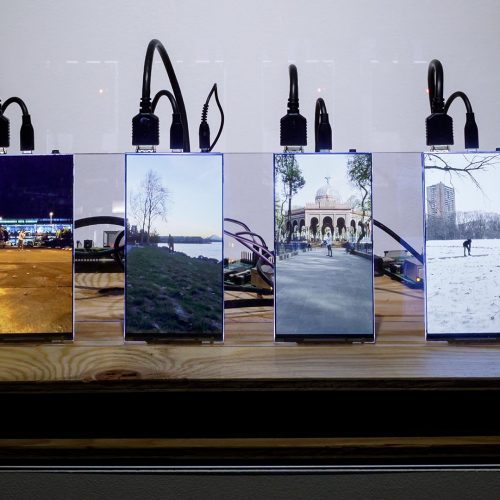 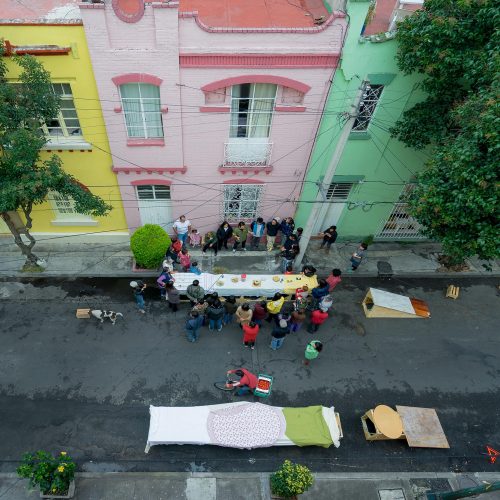 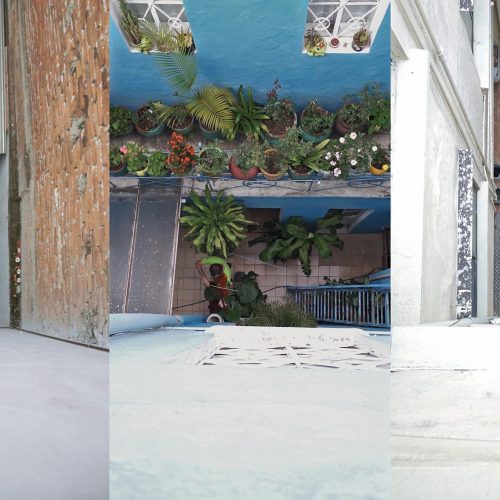 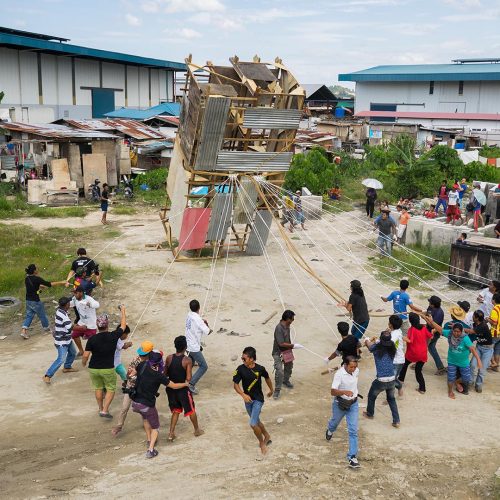 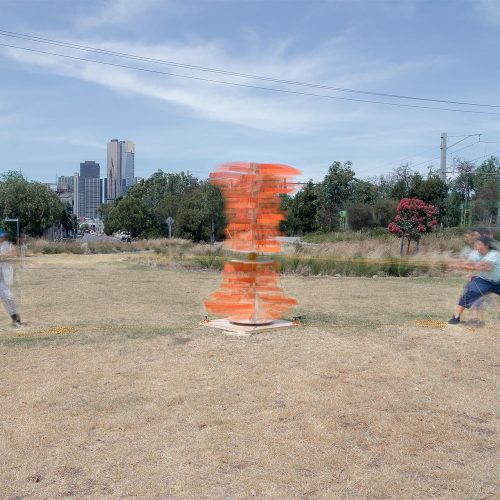 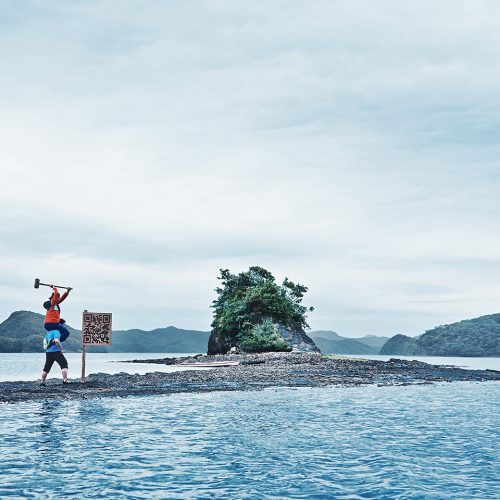 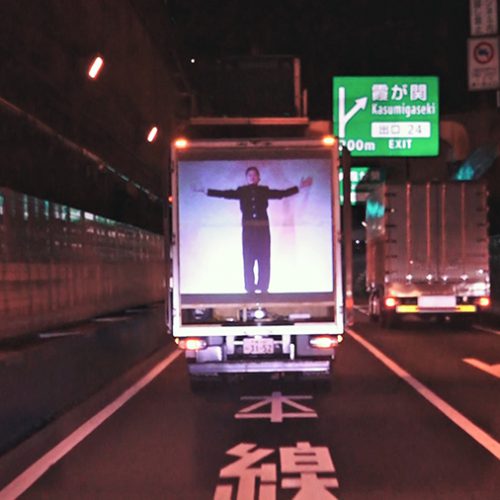 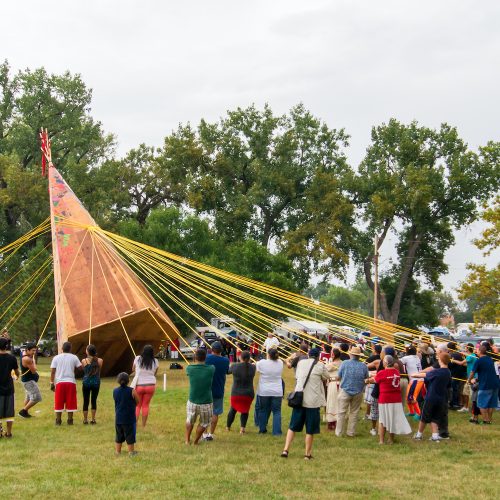 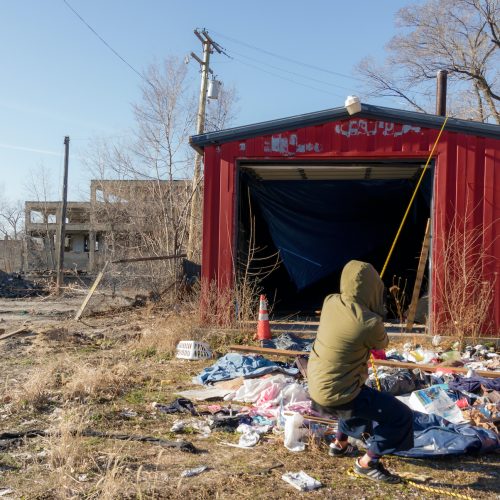 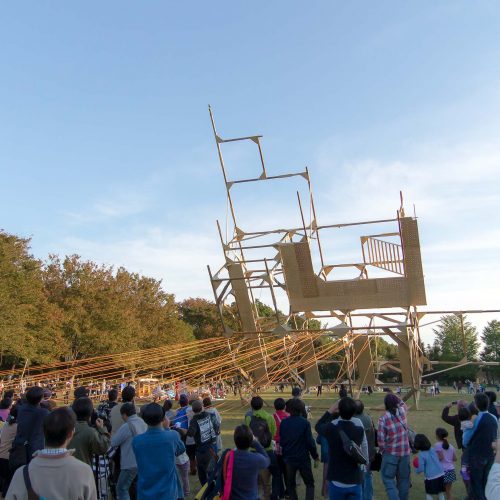 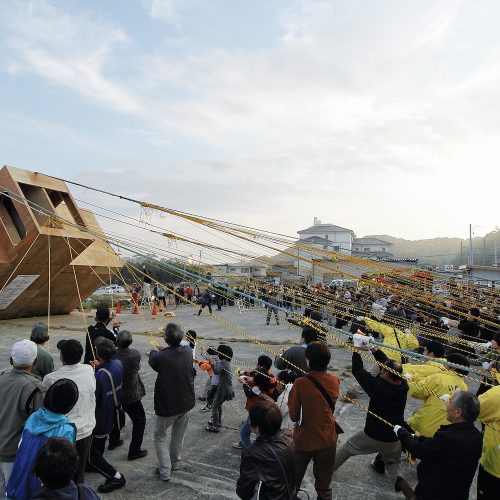 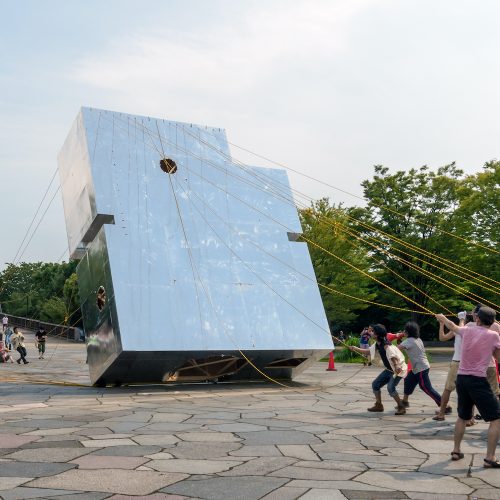 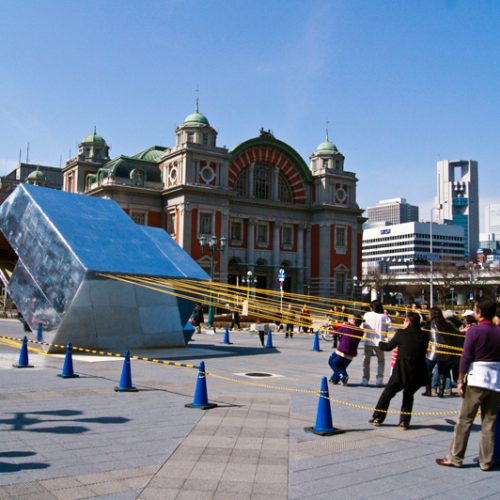 1984
Born in Saitama, Japan
Lives and works in Tokyo, Japan

“The Home, Hotels, Hideyoshi, Away”
Art Area B1,
Osaka, Japan

2020
“They Do Not Understand Each Other”
Tai Kwun Contemporary,
Hong Kong

“Who Opens Up the World?”
Toyota Municipal Museum of Art,
Aichi, Japan

2015
“Time of Others”
The National Museum of Art,
Osaka, Japan