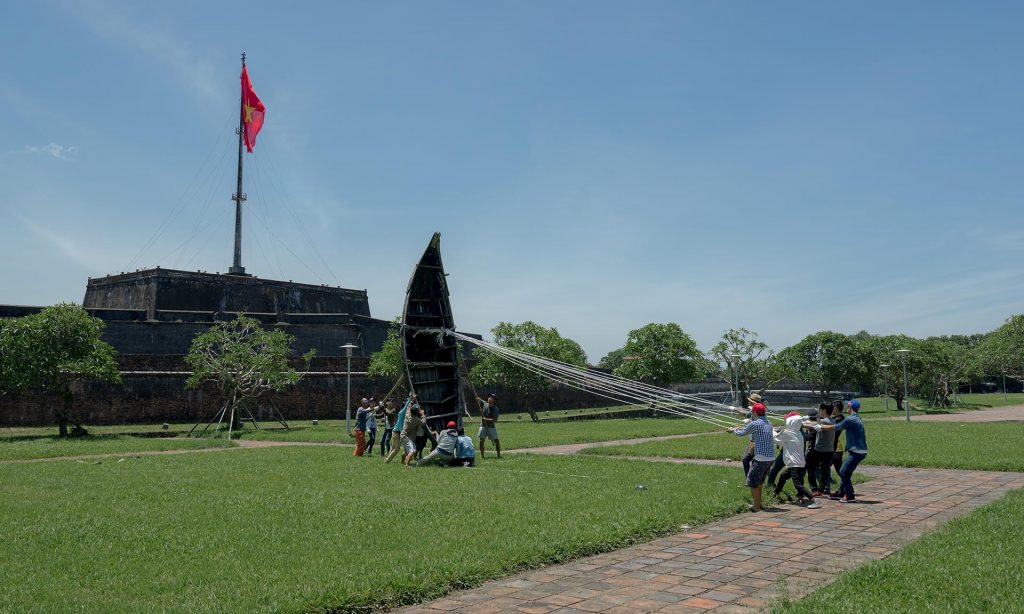 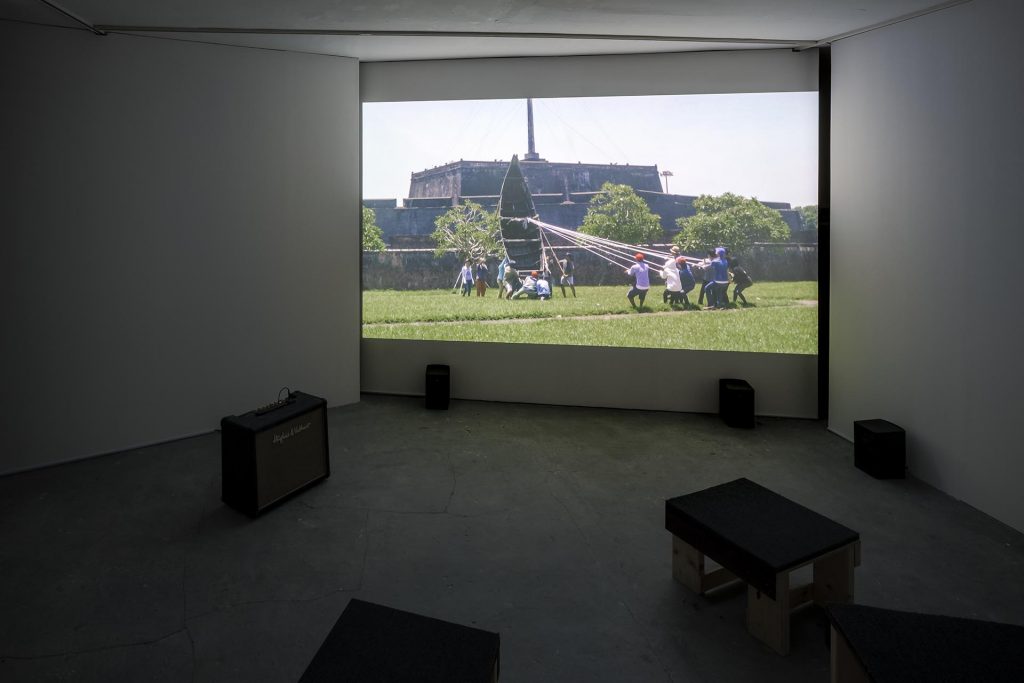 I was invited to stay in the old capital of Vietnam, Hue, by an artist about the same age as me. Upon landing, I shook hands with his family and was shocked to see that his dad and grandfather didn’t have index fingers on their right hands. They had experienced two generations of war ― the Vietnam (American) War (1955-1975), the Cambodian War (1975-1989) and the Sino-Vietnamese War (1979).
To avoid being drafted, they had cut off their fingers so they couldn’t pull the trigger on a gun. Instead, both grabbed boat paddles and tried to gain asylum abroad every time war broke out, but they were never successful. What they arrived at instead was the prison camps known euphemistically as “reeducation camps.” There hasn’t been a war in Vietnam since the end of the Cold War, but the government continues to effectively limit the freedom of assembly as well as free speech. The end of the Vietnam War marked the
gradual decline of the Cold War system and the beginning of a new global system. Capital flows into the country from all over the world but the laws don’t change. And if they aren’t going to change, the meaning of the boat has to instead: it was once for fleeing, now it's for trying to make a statement.