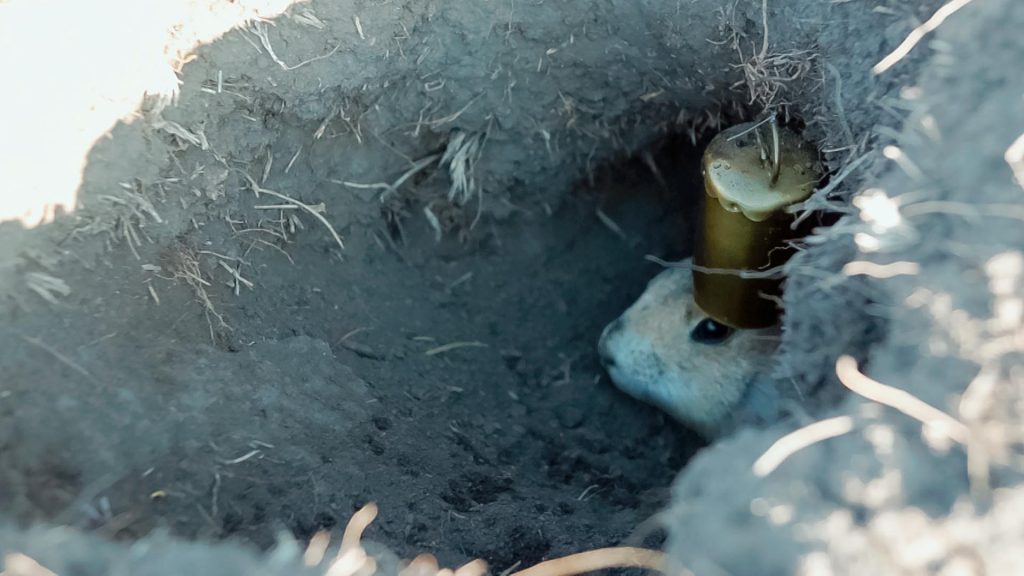 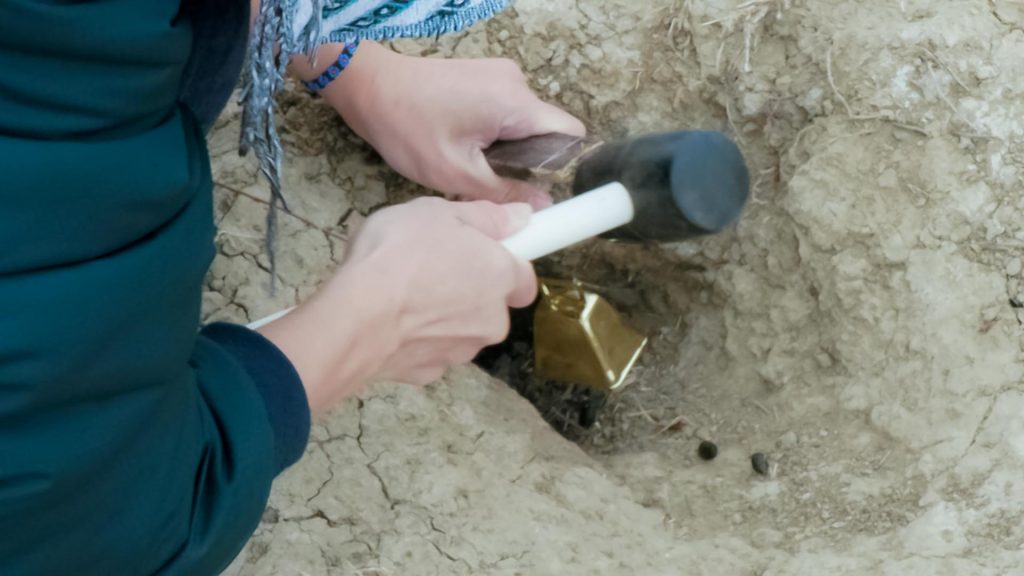 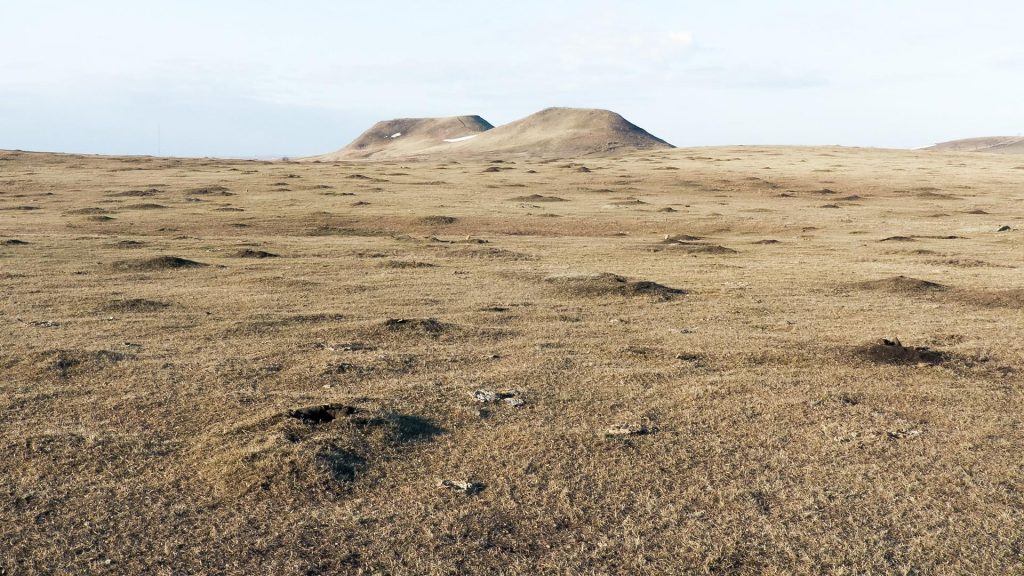 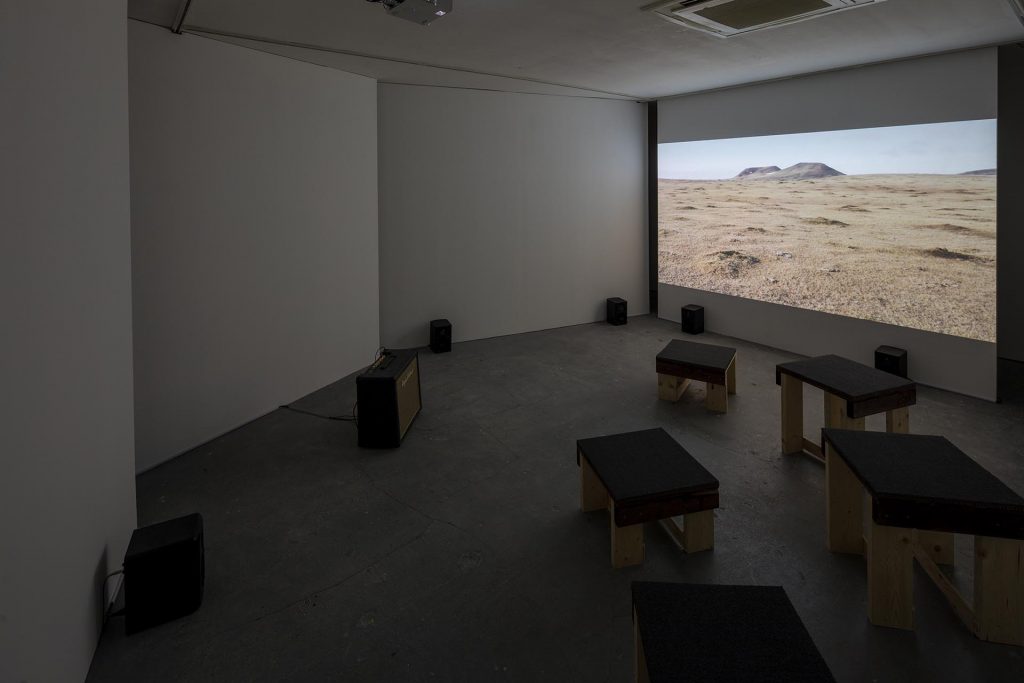 It’d been four years since I’d come here last. The scenery had been tranquil, with the Missouri River flowing behind the hills. What happened in between? Answer: The area was slated for oil pipeline development. A massive protest movement to the pipeline’s construction made it its base as well and the scenery changed drastically within a year. Thousands of workers hired by the company as well as a group of protesters clashed, separated by the river (see the explanation of “Black Snake”). As bull dozers, water hose cars and armored vehicles crowded along the river, prairie dogs fled into the hills in large numbers. Before long, they changed the smooth Prairie into holes, tunnels and homes. The oil company Energy Transfer Partners expected roughly one hundred and fifty-six million dollars would be raised in tax revenue from the project and pledged that it would hire around ten thousand people. The protesters, however, asserted the risk of oil pollution that the pipeline posed and called themselves Water Protectors.
From the perspective of the prairie dogs, however, there wasn’t much difference between the two groups.
I turned their movements, imperceptible from above the ground, into a music of motion for humans.