Chim↑Pom is an artist collective formed in 2005 in Tokyo with members Ryuta Ushiro, Yasutaka Hayashi, Ellie, Masataka Okada, Motomu Inaoka, and Toshinori Mizuno. Responding instinctively to the “real” of their times, Chim↑Pom has continuously released works that intervene in contemporary society with strong social messages. In addition to participating in exhibitions throughout the world, they develop various independent projects. In 2015, they opened their artist-run space "Garter" in Tokyo to curate and showcase work by many of their contemporaries. They also initiated, organized, and participated in the international exhibition “Don’t Follow the Wind,” which was launched on March 11, 2015, in Fukushima inside the nuclear exclusion zone created after the 2011 nuclear disaster. Since then, they recently have been working on various projects related to the theme of "borders" and presented "The Other Side," a project on the U.S.-Mexico border, in 2017. The group received the Prudential Eye Awards in 2015, under the categories Best Emerging Artist Using Digital/Video and Best Emerging Artist of the Year. 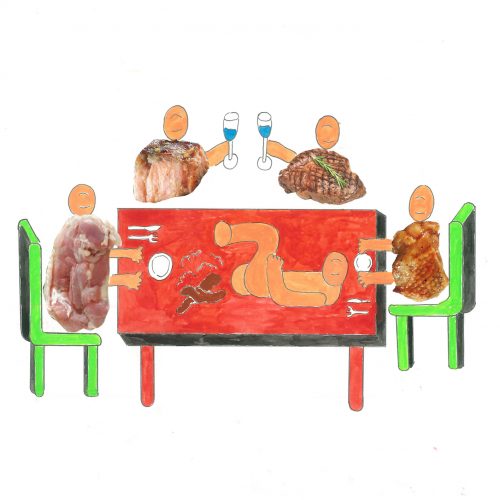 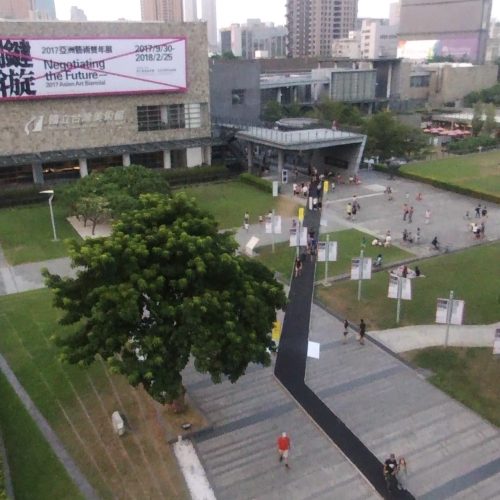 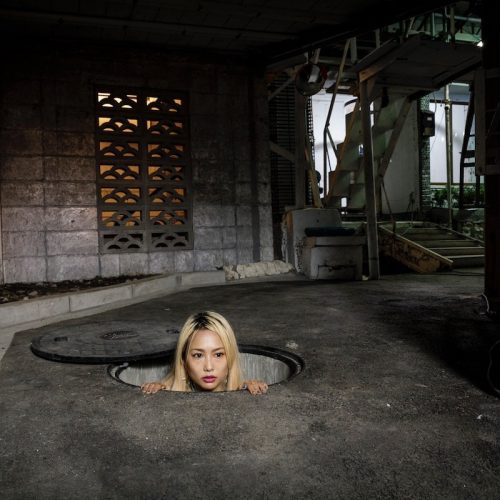 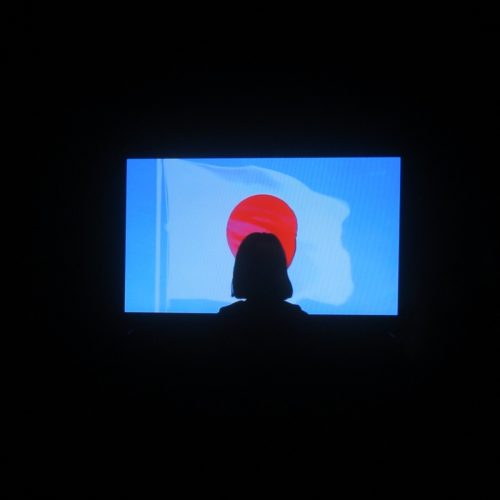 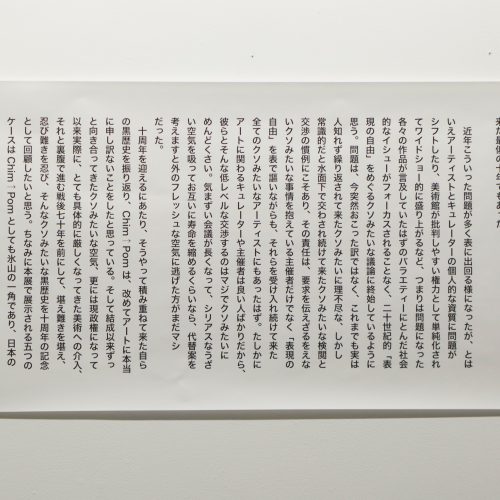 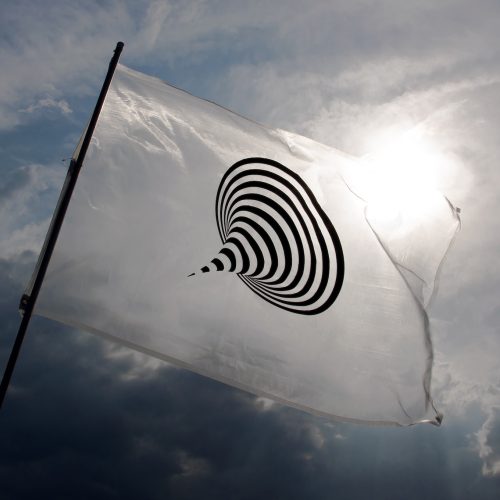 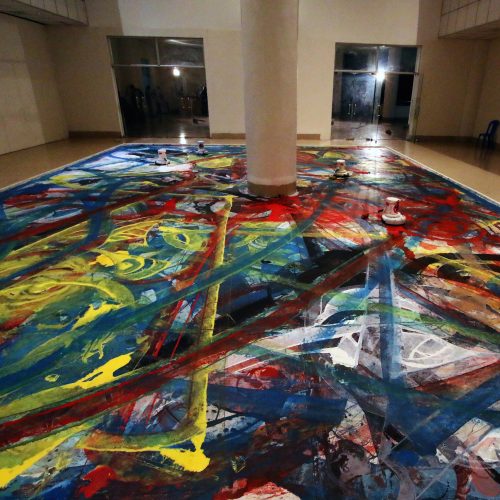 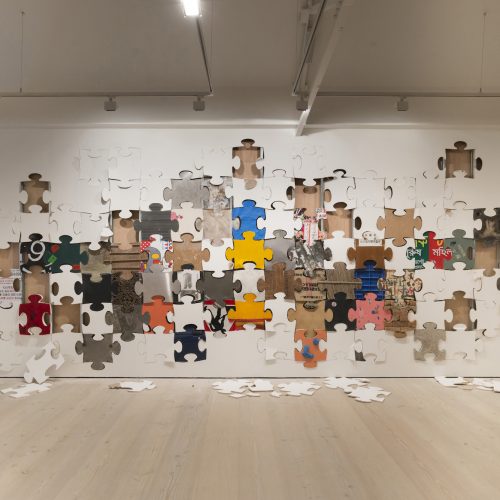 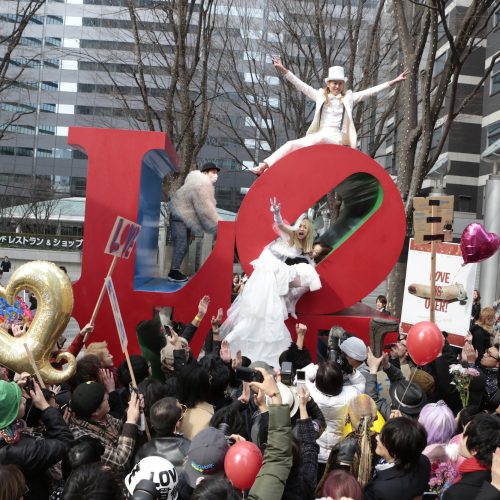 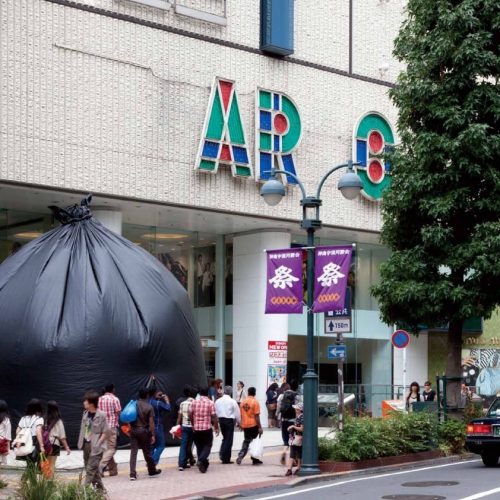 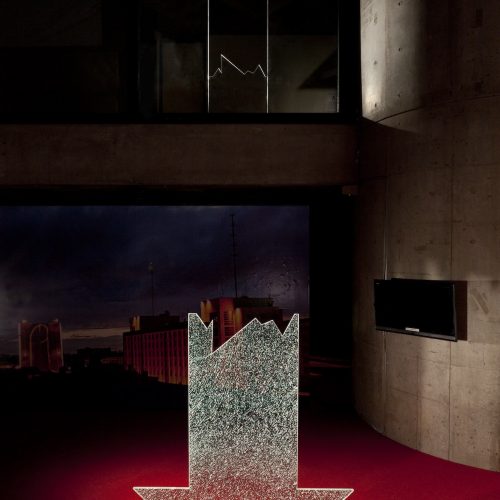 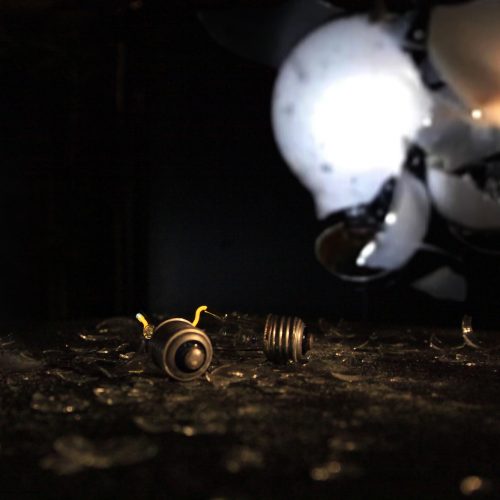 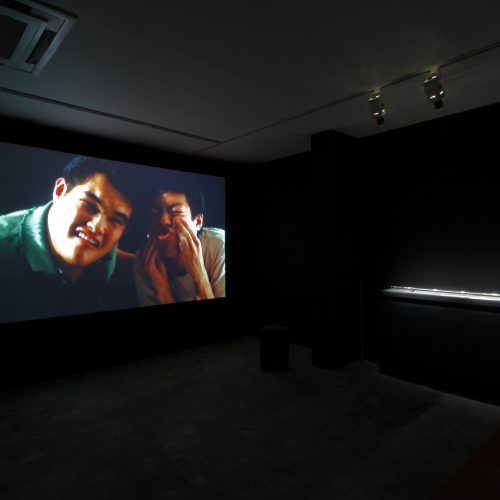 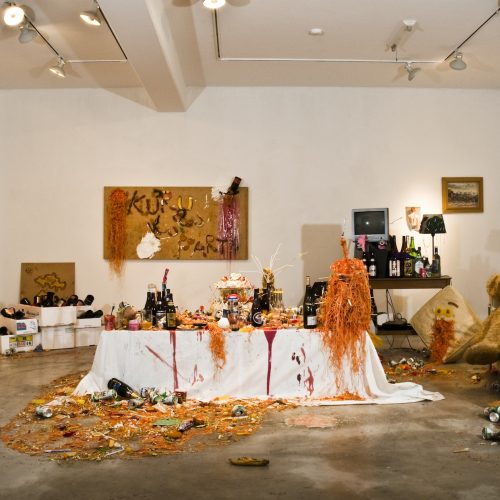 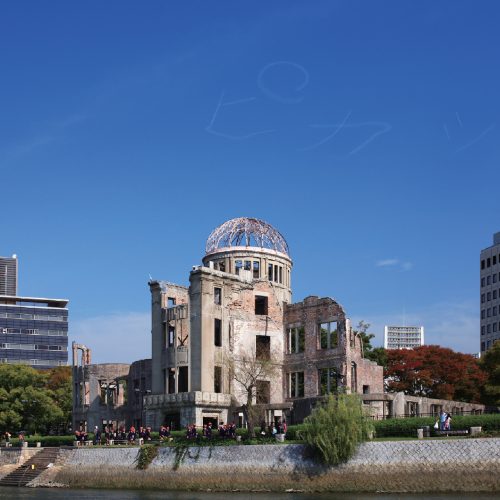 “The other side”
MUJIN-TO Production,,
Tokyo, Japan

2018
“THE STREET. WHERE THE WORLD IS MADE”
MAXXI National Museum of XXI Century Arts,,
Rome, Italy