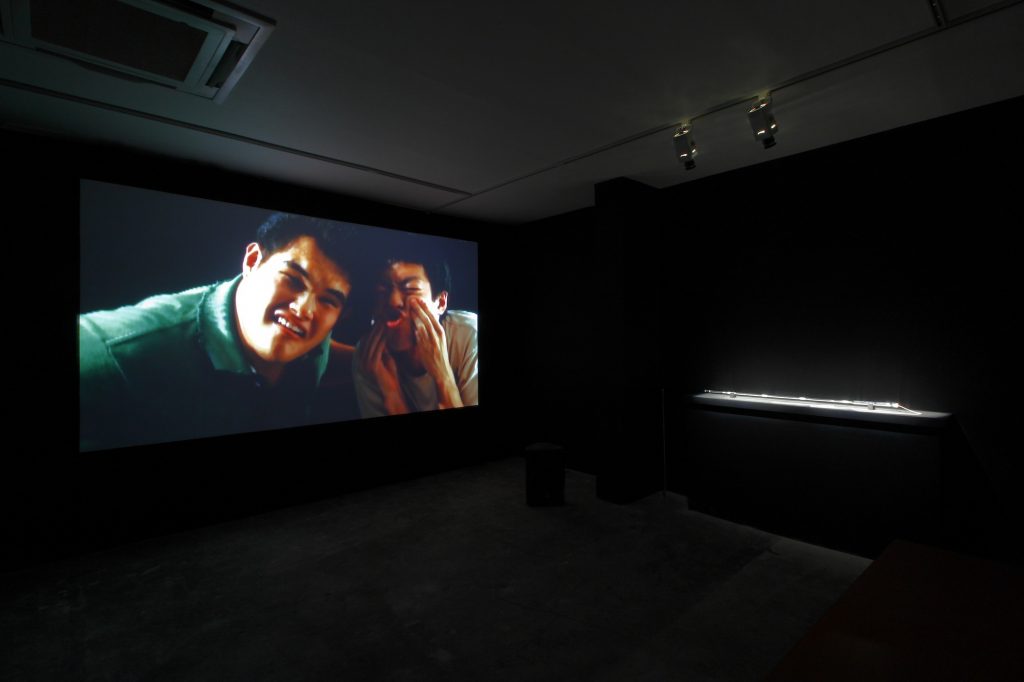 Make love in the dark 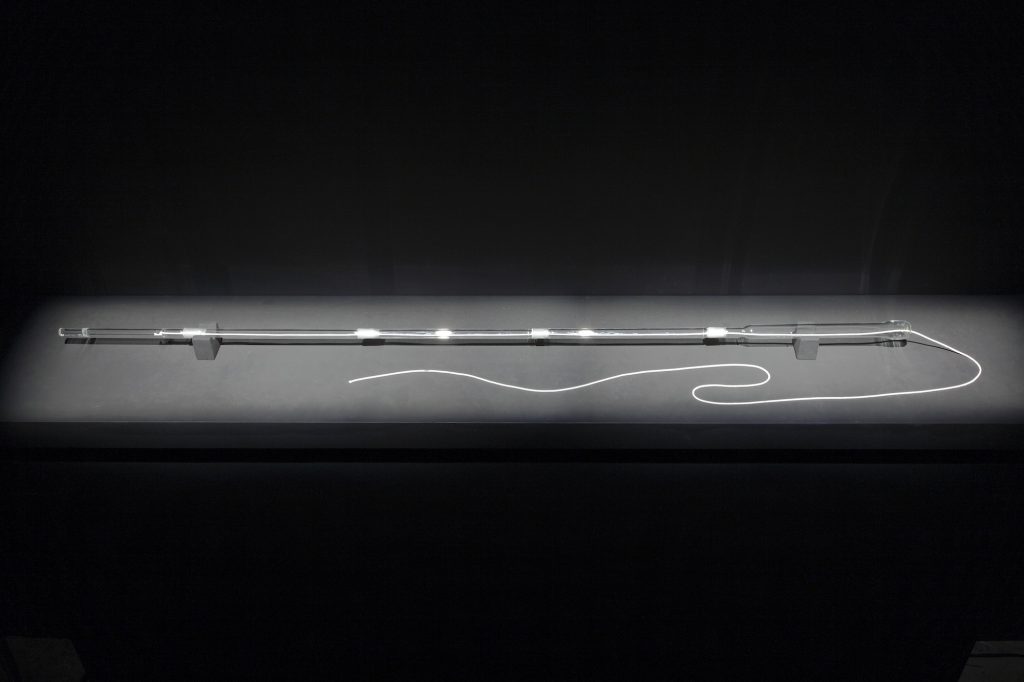 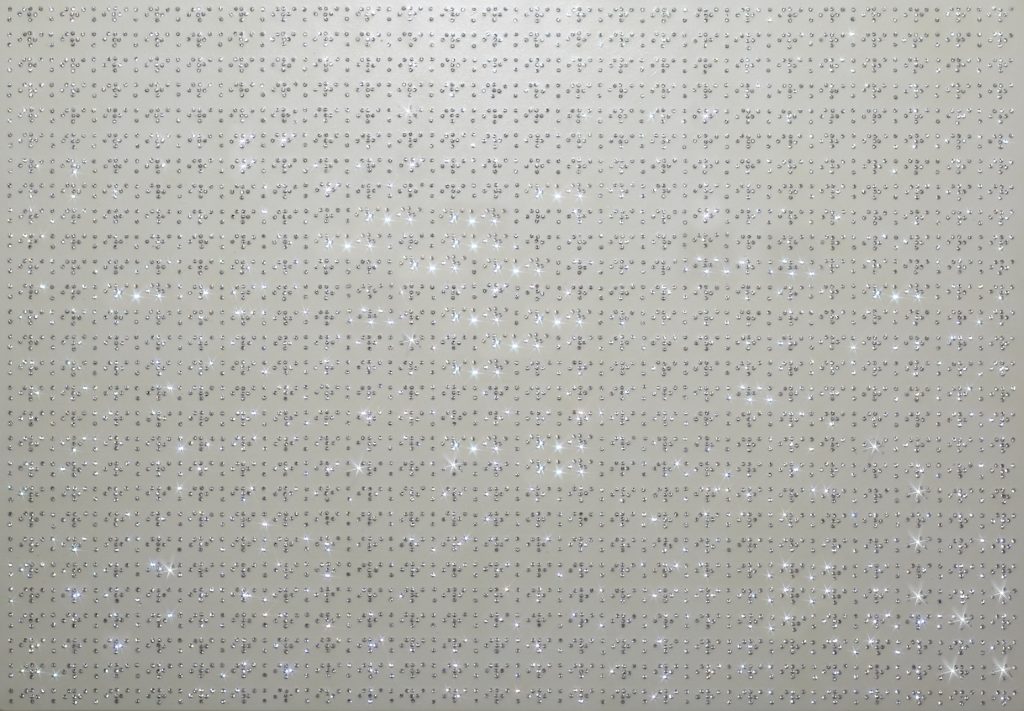 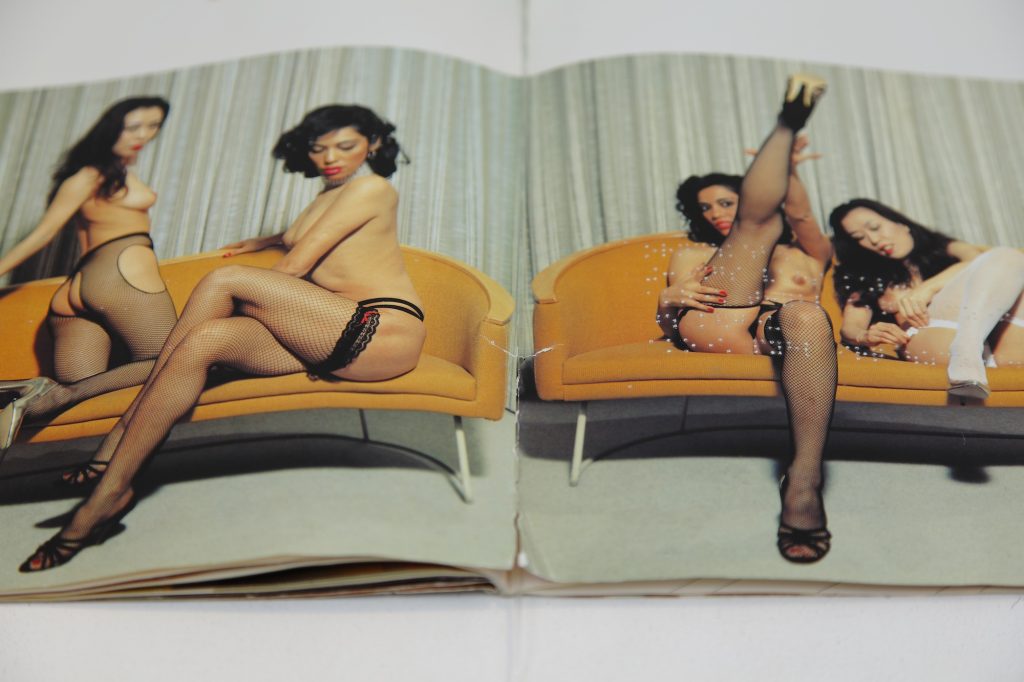 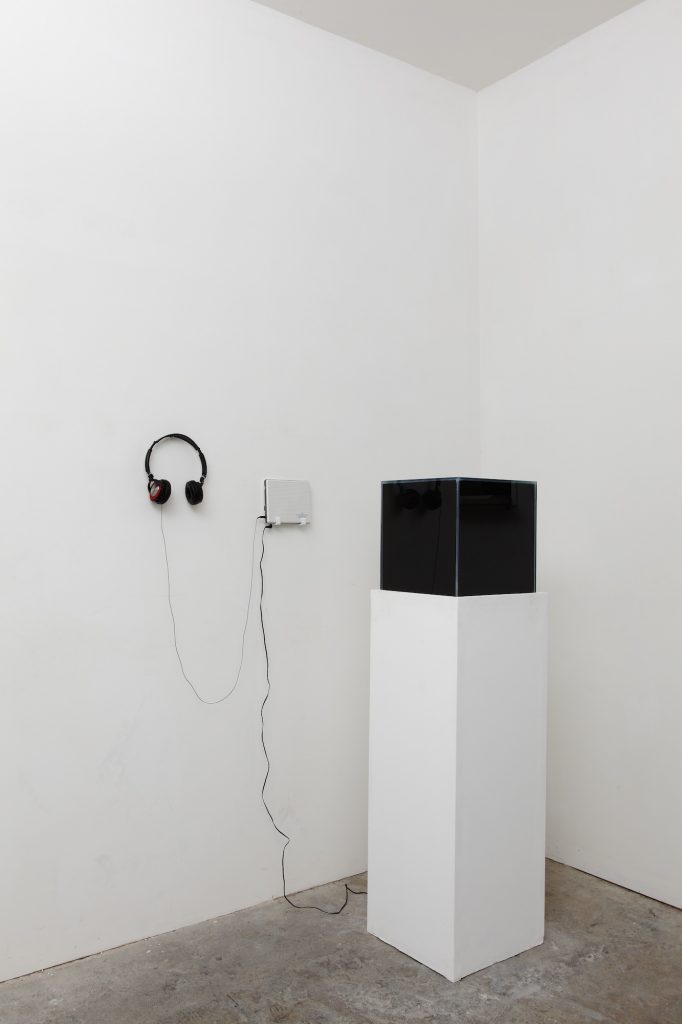 In collaboration with Hajime Teranishi, a.k.a. Haji-kun used to be a member of Japan’s national blind soccer team. Chim↑Pom produced 9 works inspired from discussions on visual arts and imagination from the perspective of the blind to create “Imagine.” The exhibition had a pitch-black entrance and displayed conceptual works with limited use of color. The exhibition also featured video works of Haji-kun’s performance, as he attempts to intervene into the city and the society.

"Blind Musical Stick"
A glass made cane used by the visually impaired.

"KIRAKIRA"
With its entire surface covered with Swarovski crystals arranged to read “KIRAKIRA [Shiny Shiny]” in Braille, this work conveys “KIRAKIRA” through the visual to the sighted viewer and through touch to Braille readers.