Getting close to the subjects, Asakai’s photography captures camera-subject relationships, as well as traces that remind us of stories. Recent works focused on wind and tides received much acclaim as they captured "time" rather than the "moment." sight, a series of photographs started in 2006 received awards such as New Figure Encouragement Prize at Photo City Sagamihara 2008 (Kanagawa, Japan). Published a photography book sight (AKAAKA Art Publishing) in 2011. 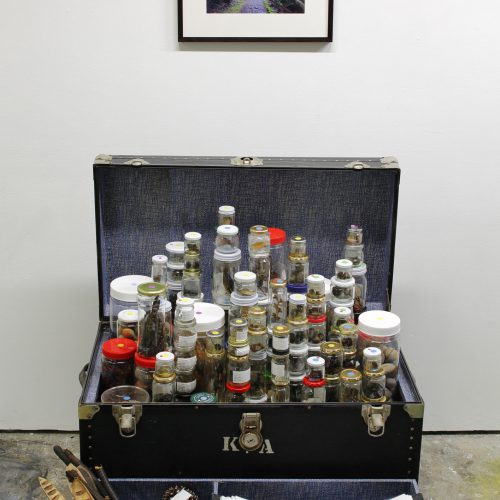 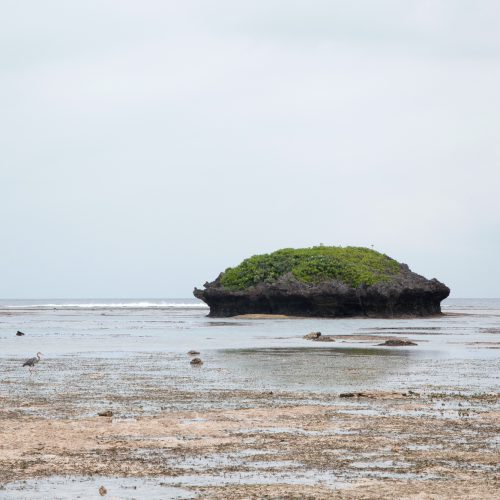 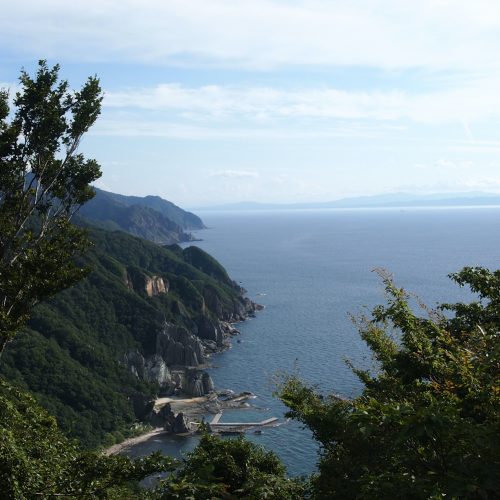 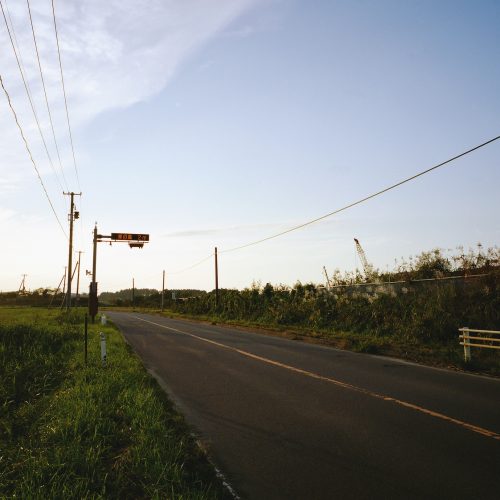 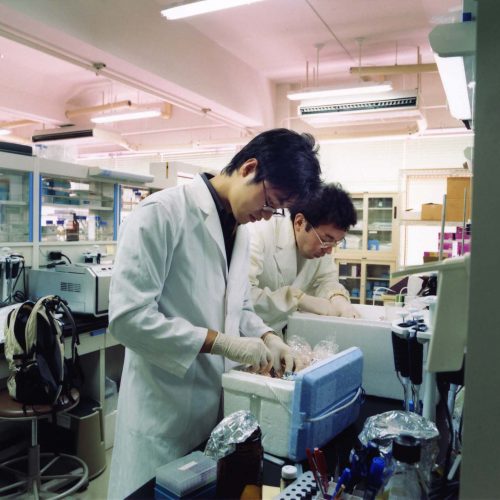 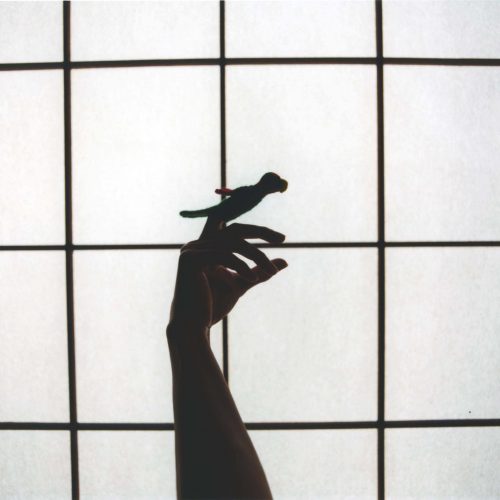 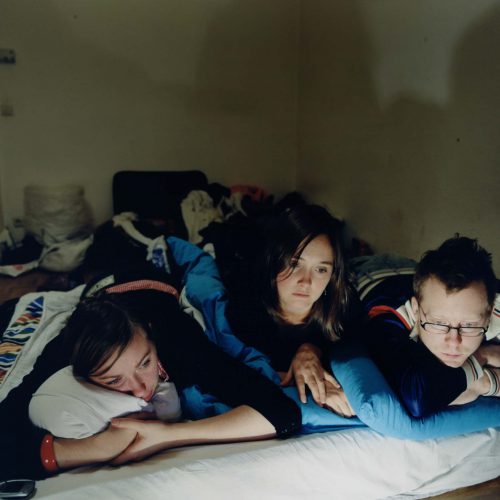