＊Screening of documentary film every Sunday.
＊Artist talk on Saturdays

—————————————————————————
MUJIN-TO Production is pleased to announce”Sumikko CRASH☆” a group exhibition curated by Mika Kuraya (Director of Yokohama Museum of Art), as the first guest curator since its establishment.

The pandemic has continued for more than two years since 2020 and the Tokyo Olympics that took place during that time have widened the existing social disparity.

People living in the corners of society have been forced into even more difficult situations. Some have been displaced from their homes and some have lost their jobs.

But when they are emotionally driven and utter their own voices, there is a great deal of energy.

Those people who are strong, tough, who create their own territory, and trying to survive today. You can even find laughter that empowers us there.

It also includes pre-2020 works that deal with similar issues that already existed before the pandemic. These recent works, which were produced at a major turning point in society, such as the Great East Japan Earthquake and the spread of Ebola hemorrhagic fever, will take on a new meaning under the current circumstances.

Olympiad Tokyo Kasumigaoka Public Apartments, 2021
The film follows the residents of the metropolitan housing who were forced to evict due to the construction of the national stadium without narration. Screening and exhibition of related materials. 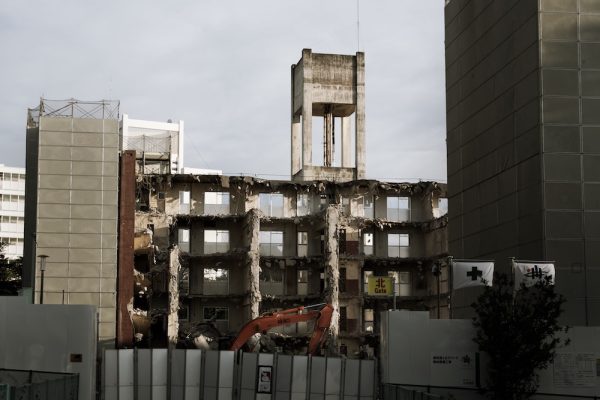 Drawings from Gaikotsu, 2010-2012
Introducing a small part of the large drawing series 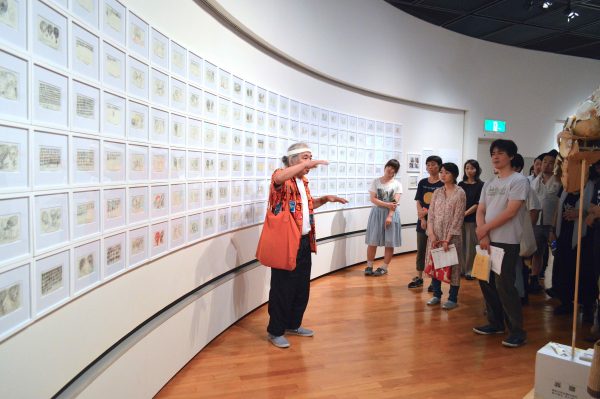 Wataru Koyama
He mainly produces video works with the theme of the human body and mind that appear in the relationship between society and the individual. His major solo exhibitions include “The Heart is Beating” (Decameron, 2021) and “Untouchable” (Kitasenju BUoY, 2019).

Last minute, 2020-
The record of the “last words” that the artist wants to leave at that point when his emotions is moved within the one-minute time limit. 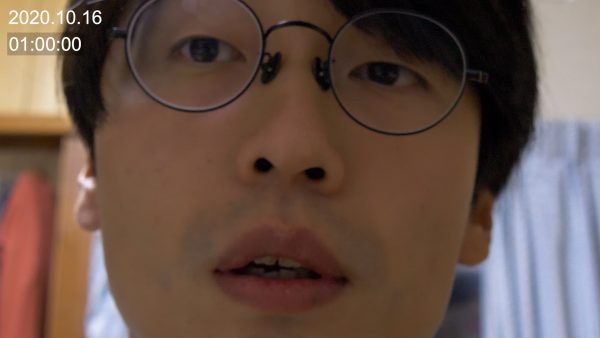 Have a meal with FATHER (Burkina Faso), 2014
One of the series that is performed under the rule that “the relationship between father and daughter is between meals”. A meal with a Burkina Faso “dad” progresses with little understanding of each other’s words. 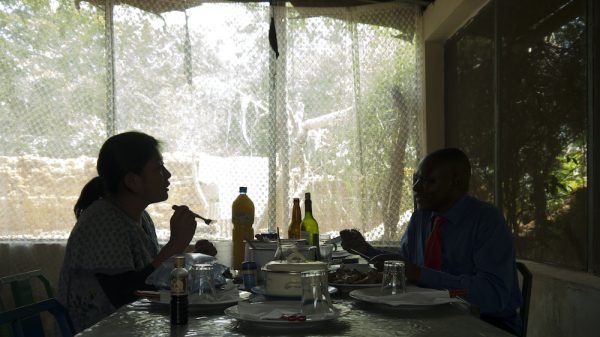 Osamu Matsuda
Using various media, Matsuda deals with universal themes such as life and death, with motifs of problems, phenomena, and customs hidden in society. His recent exhibitions include solo exhibition “Wrong Turn” (MUJIN-TO Production, 2020), group exhibition “Where is a place for us?” (The University Art Museum, Tokyo University of the Arts, 2021).

Slave chair, 2020, Video installation
A woman in a faded photo moves awkwardly and tells her life story in poverty. 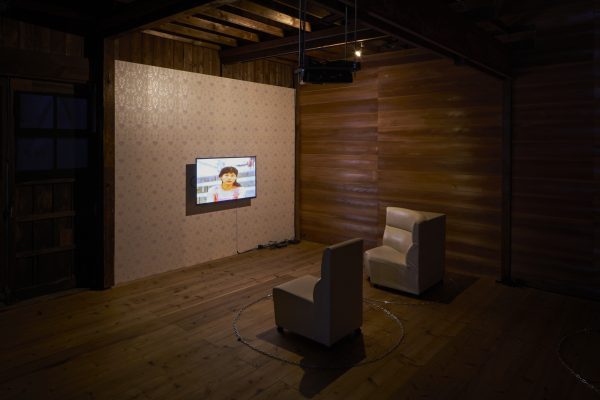