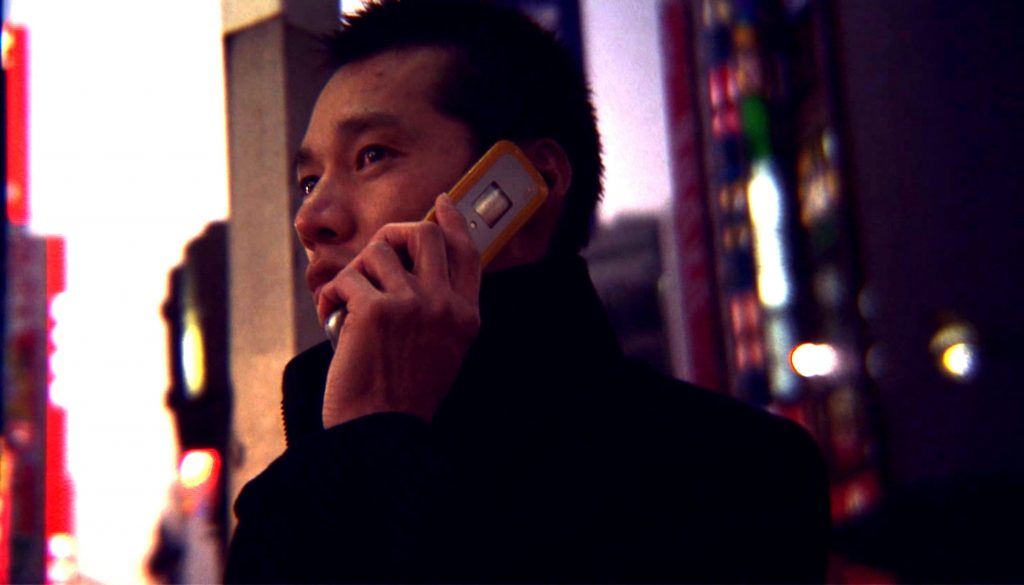 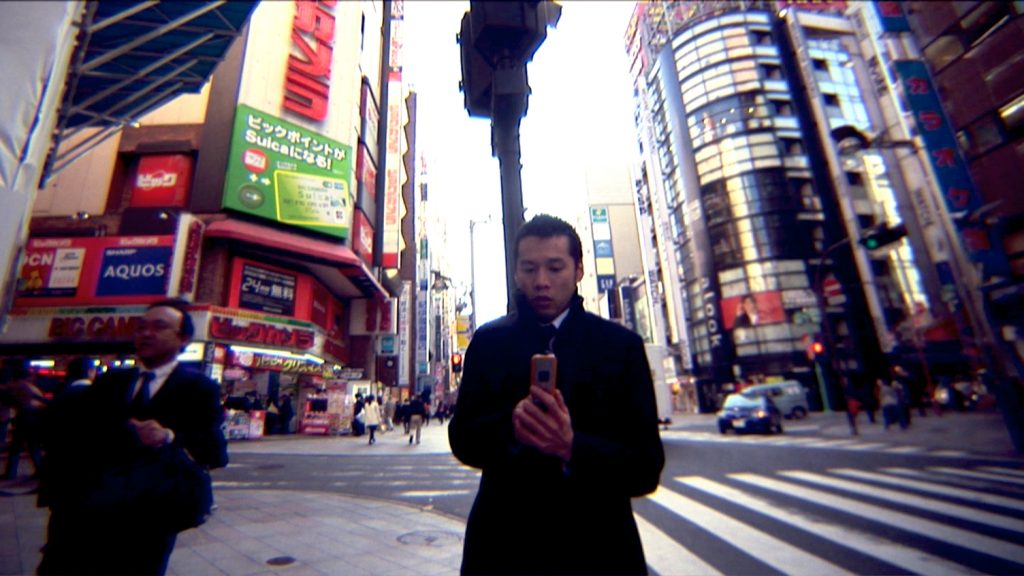 My Voice Would Reach You (2009)
single channel video installation: video, framed photos, letter, and the desk

I asked an actor to write a letter to his mother who had passed away.

From the content of this letter, I wrote a script for a heart-warming scene, in which, a grown-up man calling his mother to invite her to go to a holiday together in one weekend. I asked the actor to perform this scene.

When shooting the scene, instead of asking him to pretend as if he is talking to his mother on the phone, I asked him to call random Japanese companies found in business directories. He phoned more than 200 companies, and we collected the conversations of how all polite Japanese business people reacted.