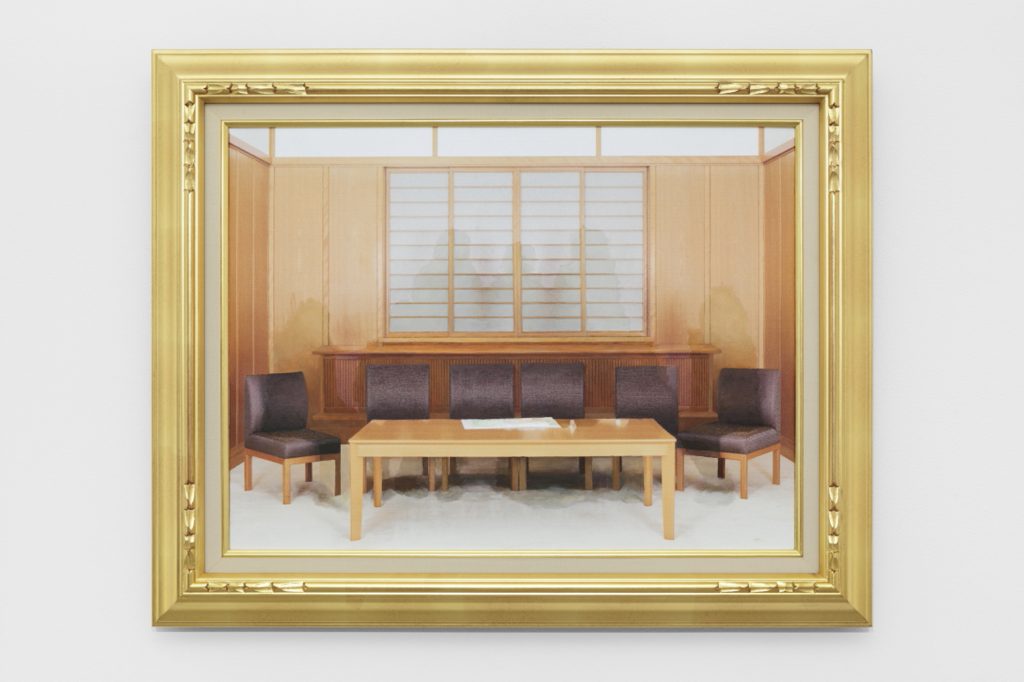 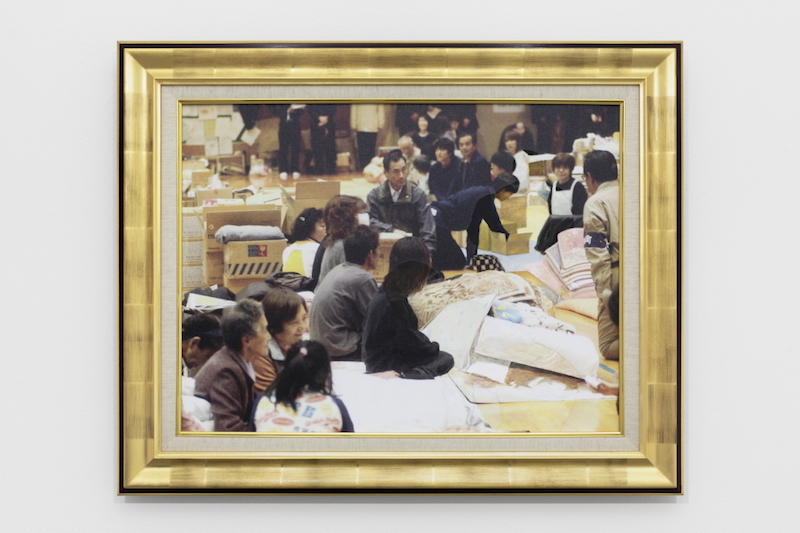 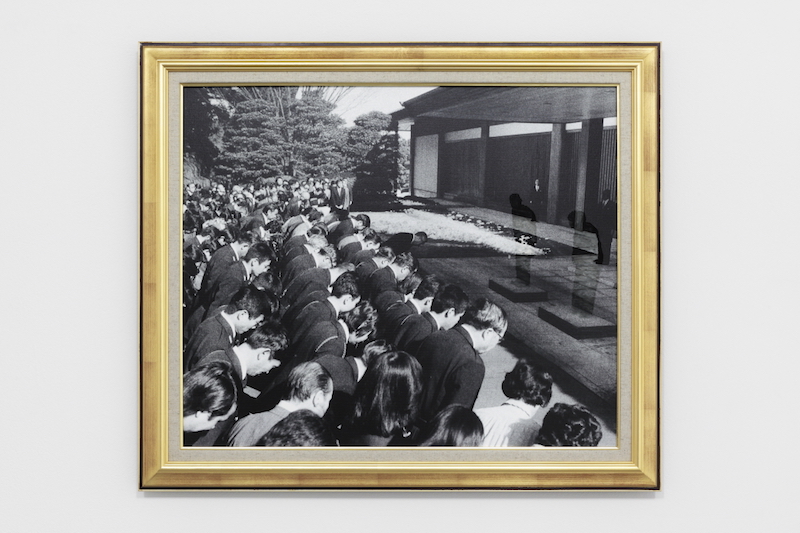 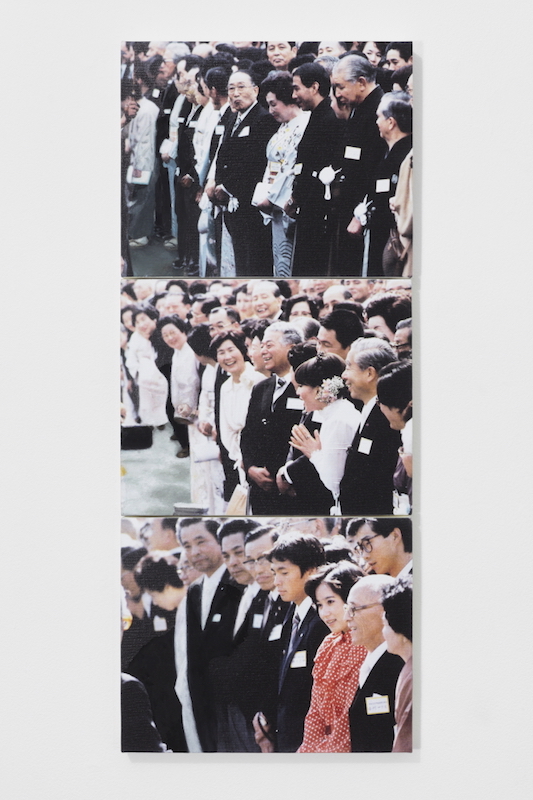 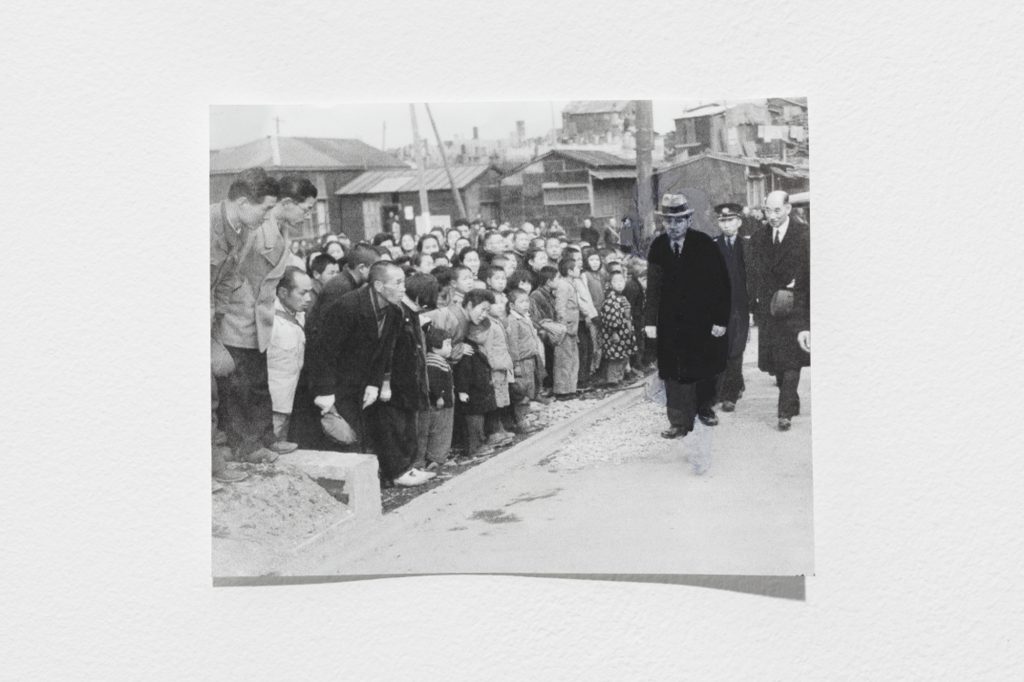 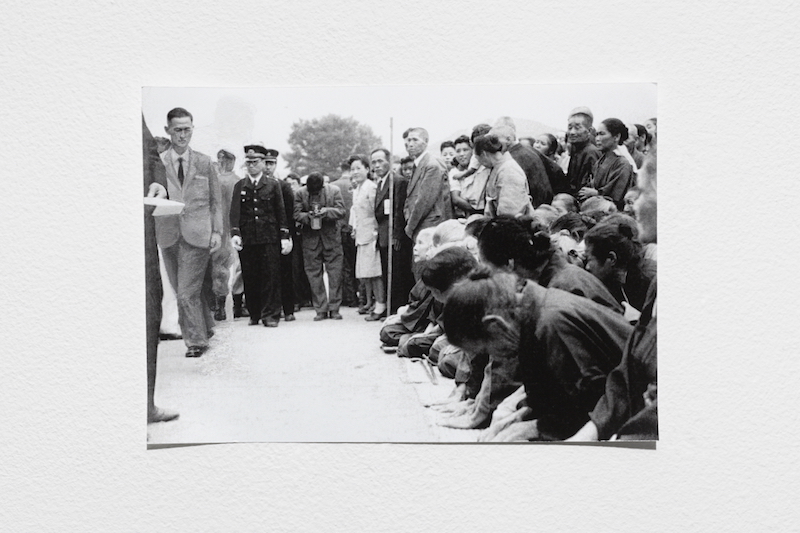 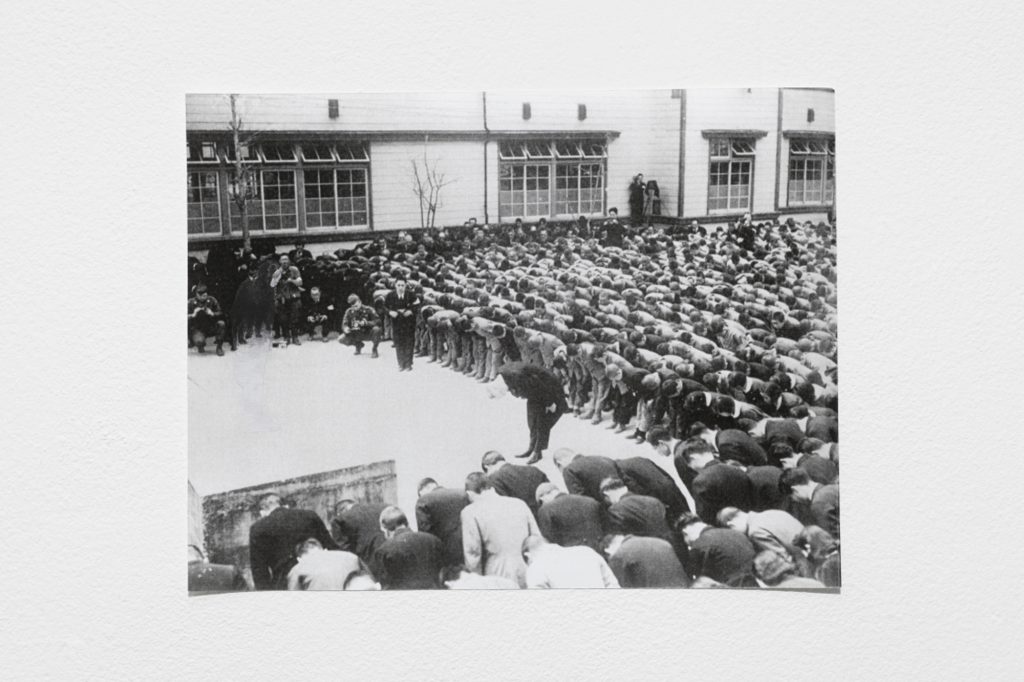 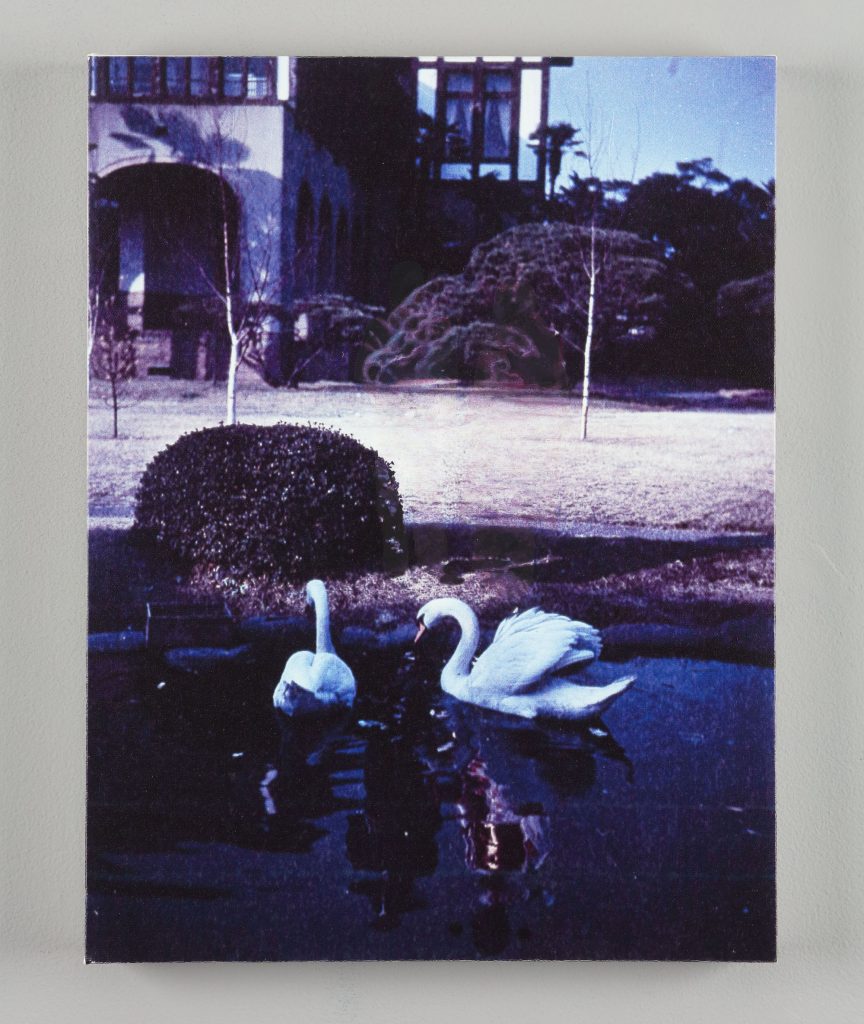 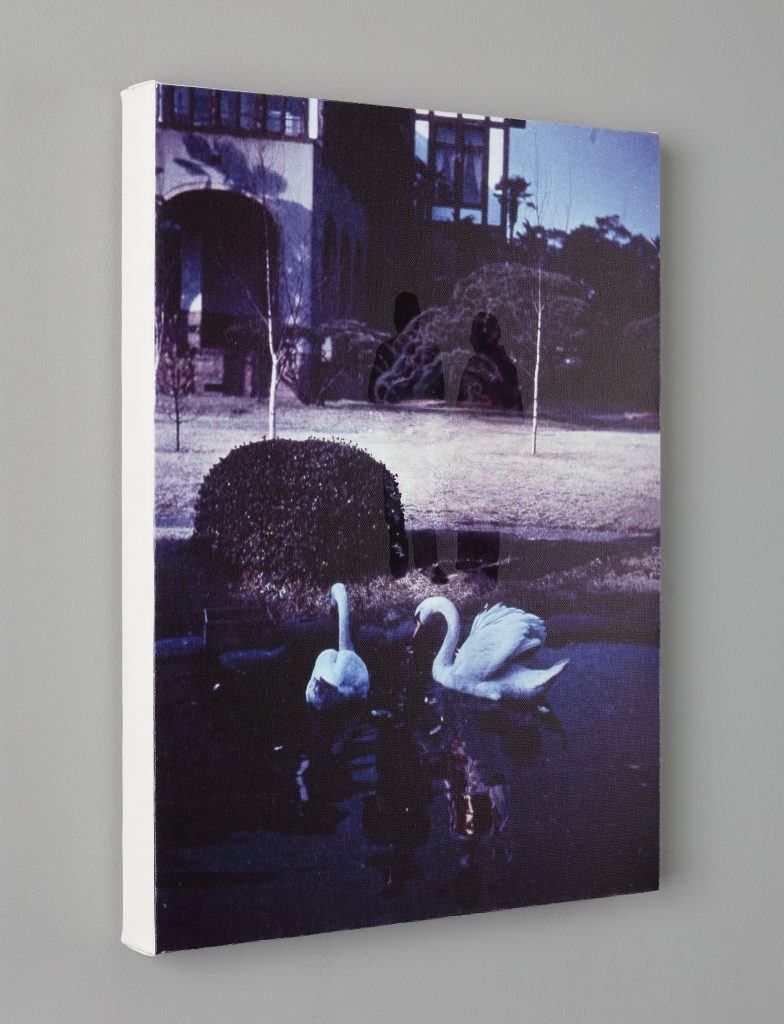 In contemporary Japan, the status of the Emperor is still untouchable and a taboo. In the Air series Koizumi depicts the figure of the current Japanese Emperor and questions the way in which he (a ruler or god) is to be represented. To reflect on this Koizumi makes the Emperor’s figure disappear/ invisible in these paintings. From existing (news) pictures he erased the Japanese Emperor, leaving a ghostly emptiness in his place. The series is titled Air as the word air in Japanese has a meaning of "unwritten rule" or "atmosphere that keeps one from breaking unwritten rules". These paintings carry this meaning of air, as well as consist of it.