Media artist.
A native of Saga, he was born on April 18 (appropriately enough, Invention Day), 1966. After graduating from the Faculty for Visual Communication Design, Kyushu Institute of Design, he had worked for a consulting company, and started SMTV, a private TV station unit, as his art activity.
His works include the special communication tool series, with Inter Dis-communication Machine and Seeing Is Believing, and many with special functions such as AirBoard, a jet-powered skateboard, and OpenSky.
The developer of PostPet e-mail software, he is a representative director of PetWORKs, engaging in development and direction of PostPet-related software 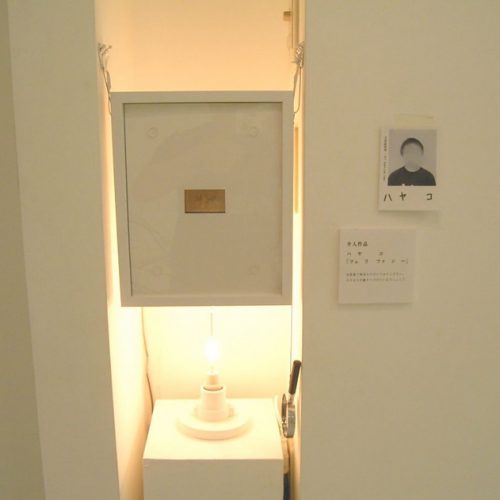 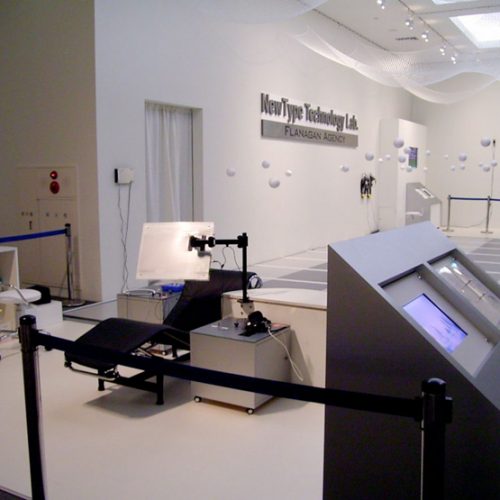 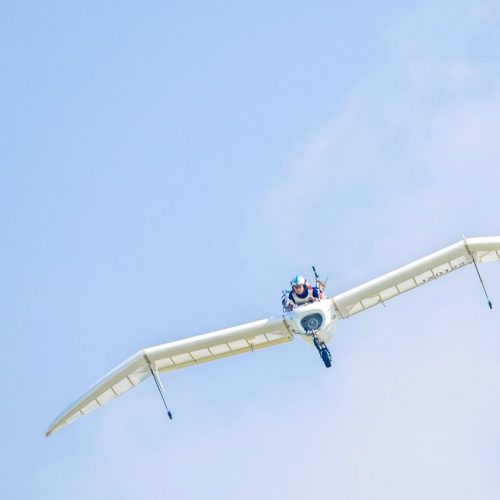 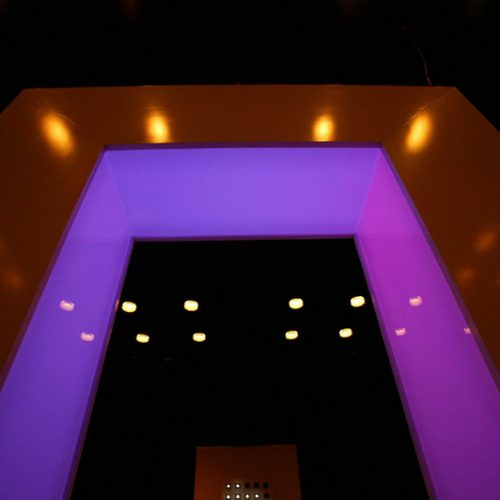 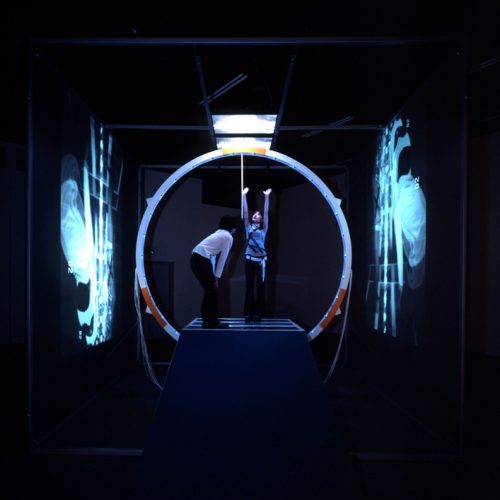 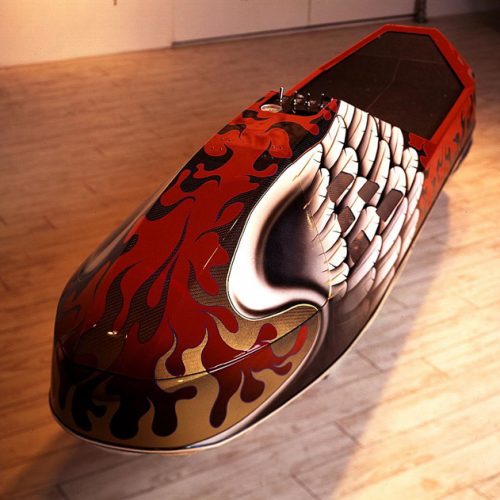 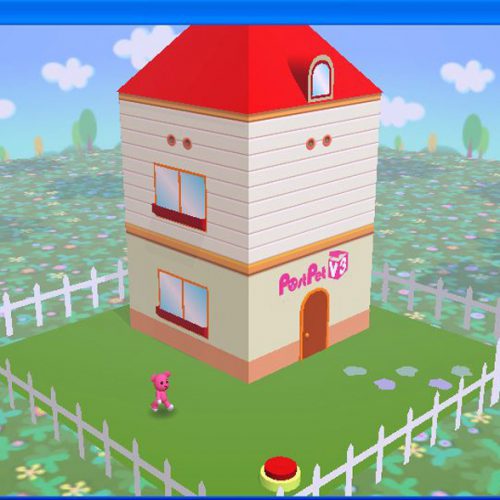 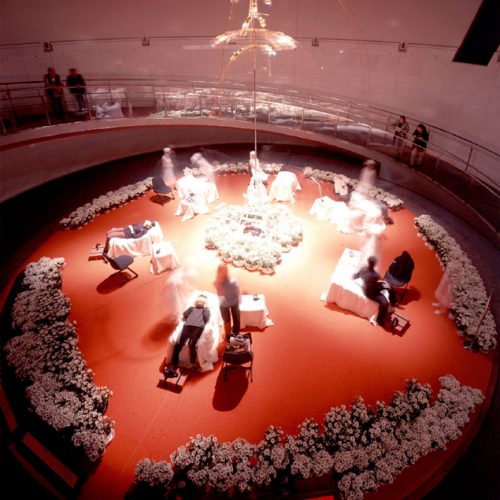 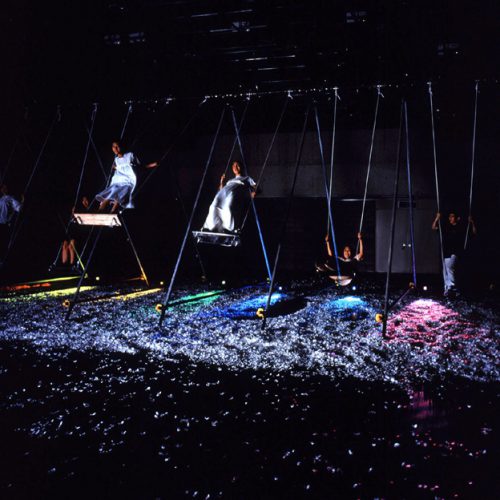 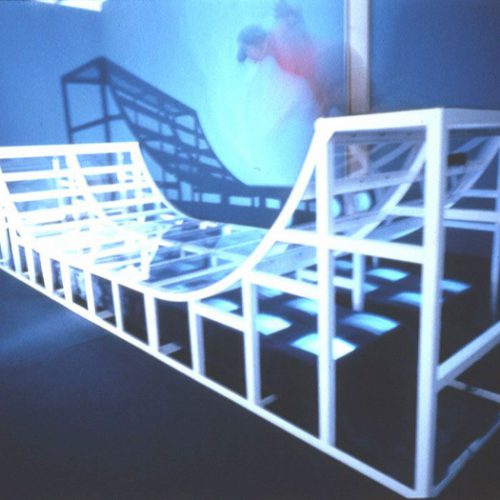 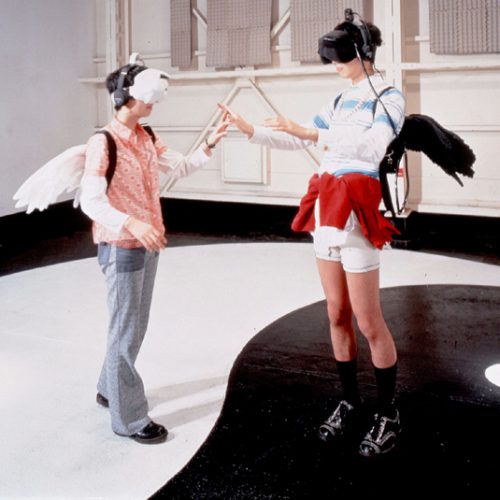 “It Could Be Magic”
National Museum of Emerging Science and Innovation (Miraikan),
Tokyo, Japan