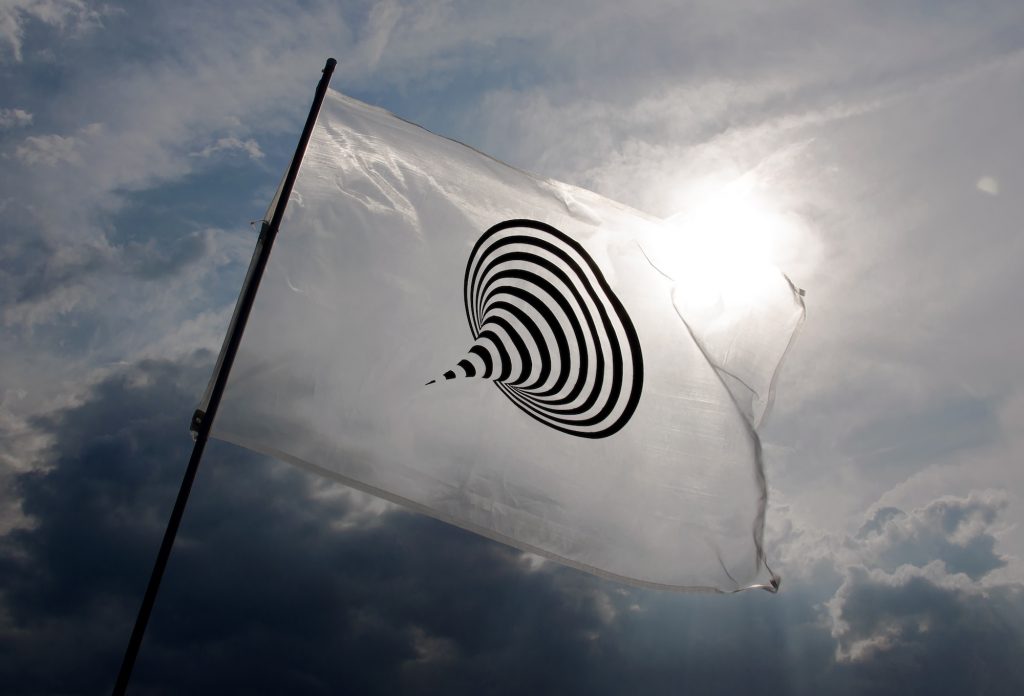 “Don’t Follow the Wind” is a long-term international exhibition. It takes place inside the restricted Fukushima Exclusion Zone - the area that was evacuated in the wake of the 2011 disaster due to radiation contamination near the Fukushima Daiichi Nuclear Power Plant, separating residents from their homes, land, and community. New works developed by participating 12 artists have been installed in the zone at four sites that were lent by former residents, all of which are contaminated and were evacuated immediately after the disaster. As the zone remains inaccessible to the public, the exhibition will be ongoing but largely invisible, only to be viewed in the future, if and when the ban on entering the area is being lifted. http://dontfollowthewind.info/
PREVIOUS NEXT