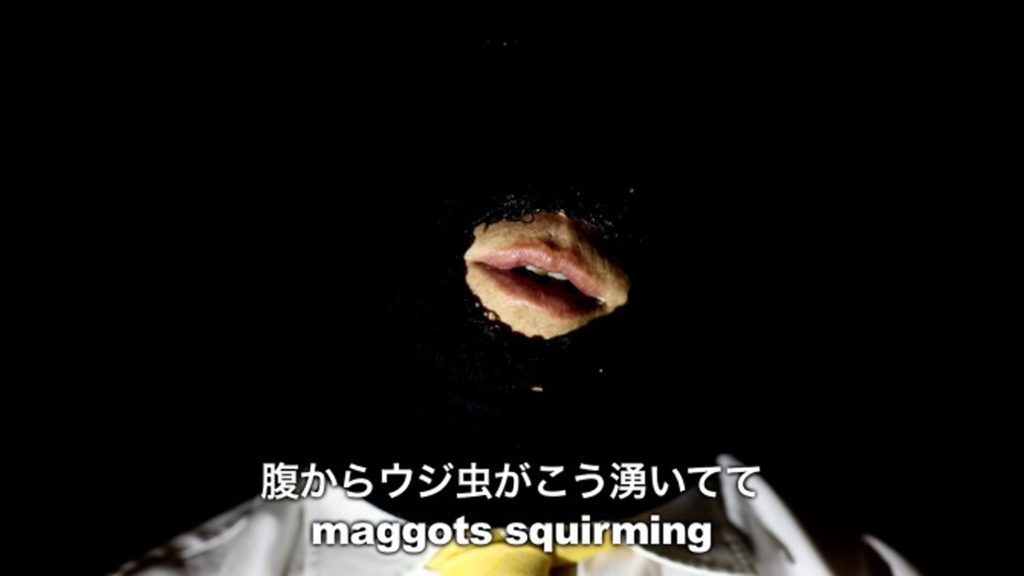 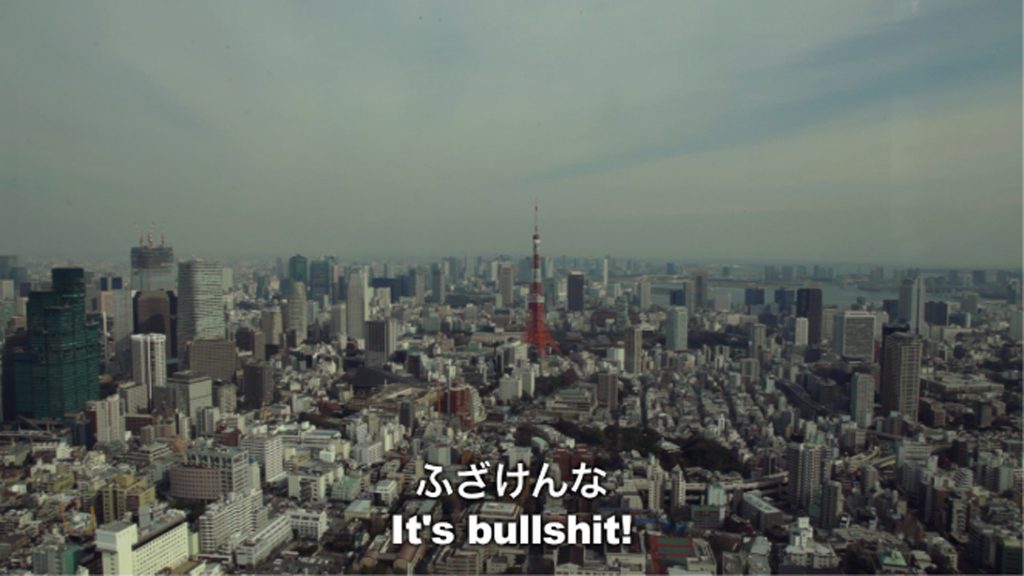 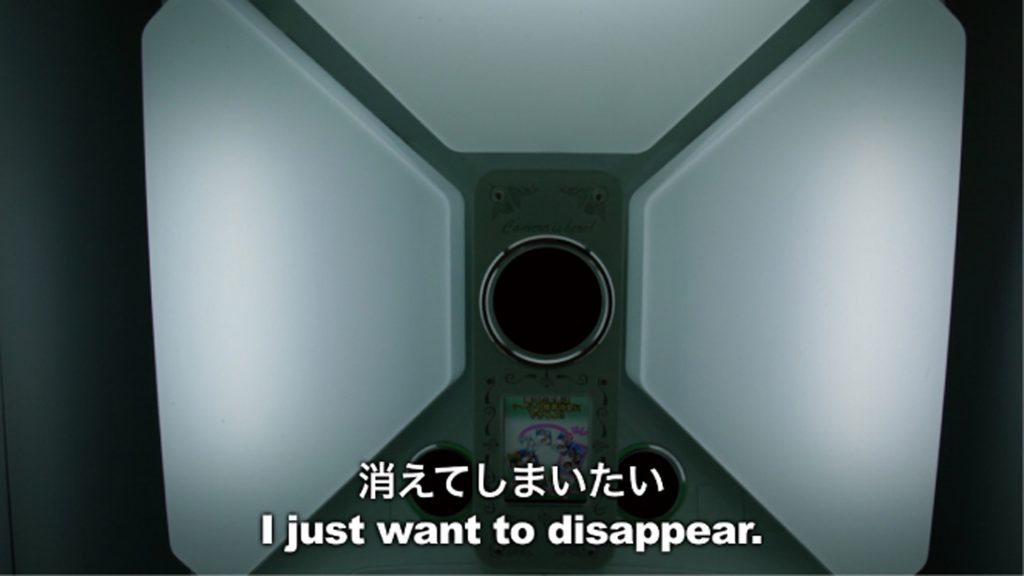 I created a situation where I can interview an anonymous person of whom I would never know the identity, so that I can ask any question as I want. I interviewed six individuals who replied to my call on my facebook. In front of the video camera, I asked them to speak out their inner most thoughts that they would never say in public.

Then I dubbed their voices with the all sorts of voices that try to communicate with you on the streets of Tokyo, such as public announcements on the train, shouting of people who try to sell products, automatic voice message of ATM’s, adverts on the big display screen, and so on.