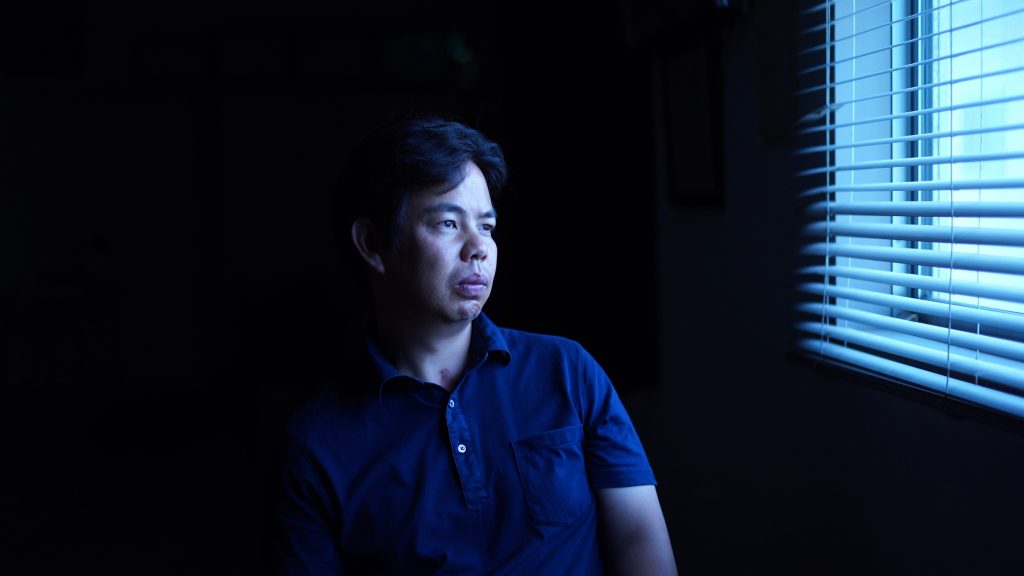 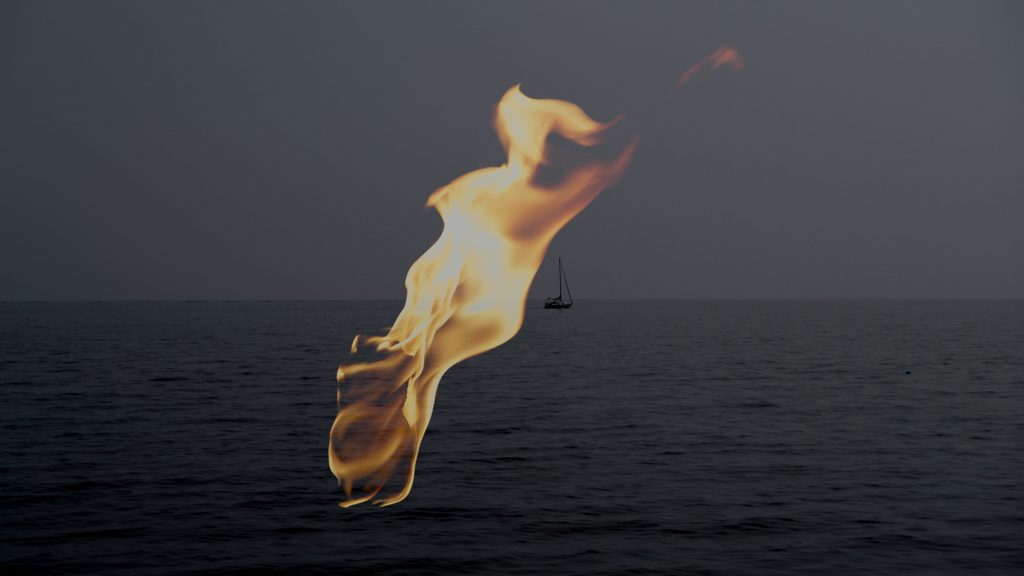 In general, Japanese brutality in China during the WWII has been repressed and forgotten from people’ s memory.
I searched and selected one of the testimonies that shows such brutality, and asked a man with a memory disorder to memorize it, word by word.
The testimony is by a solider who was order to kill a small boy during his secret mission of spreading bacteria in a village. This soldier was traumatized from this incident, and couldn’ t get rid of the image of the screaming boy from his brain.
I asked Mr. Tanaka, who damaged his brain when he had an accident 17 years ago, to memorize this testimony, word by word. But because of his memory disorder, the camera captured the situation where the more Mr.Tanaka tried to remember the words, the less he can remember them. In the end, no words came out of his mouth, and all the words escaped from his brain.
I used the footages from 4 days of intense shooting to create a video installation.