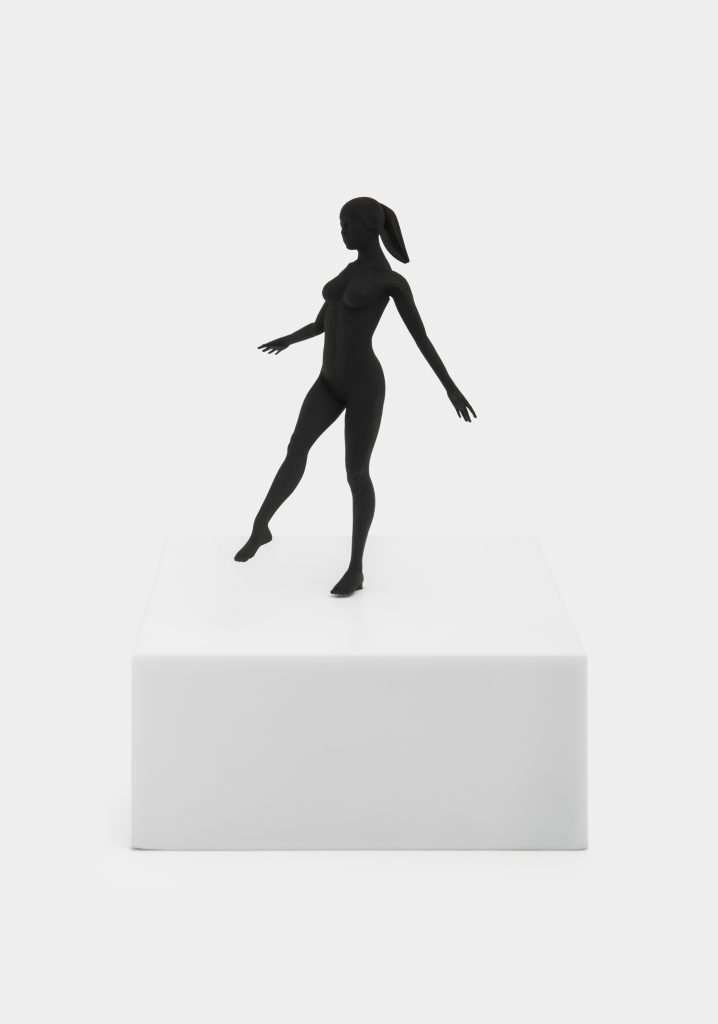 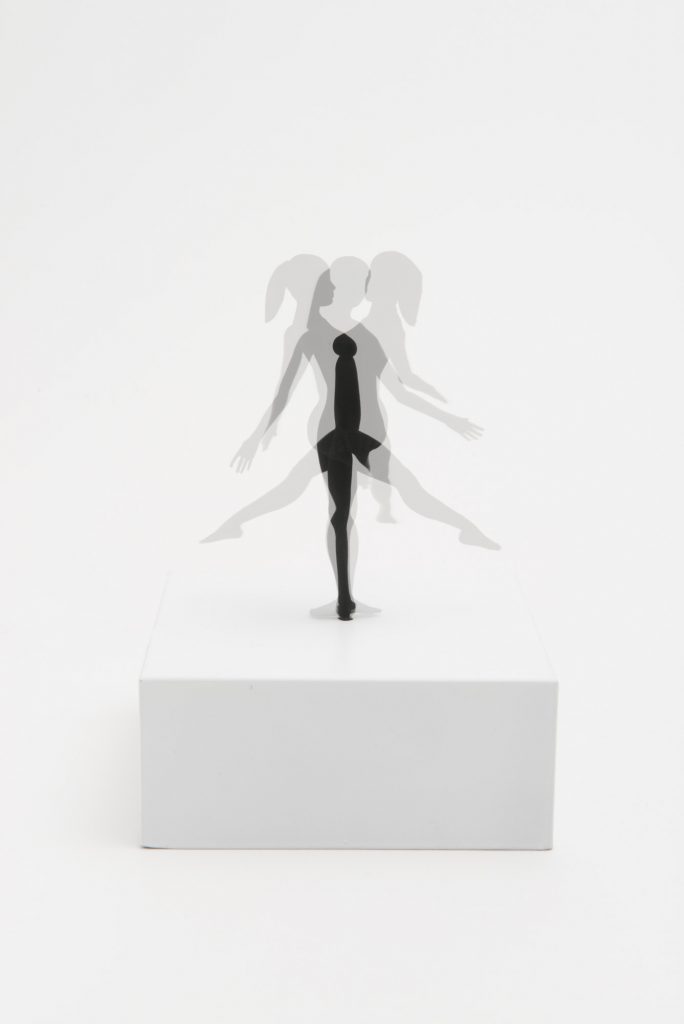 The lady of 4D

The silhouette illusion, also known as the Spinning Dancer, is a video showing a pirouetting woman in silhouette. This video presents a so-called “bistable optical illusion.” Some people initially see the dancer as spinning clockwise and some counterclockwise. Once getting the knack, one can see her spinning clockwise or counterclockwise as one likes. It is mysterious that one can manipulate the image only with consciousness without touching anything.

The illusion became a topic of conversation around the world, mainly on the internet, in 2003. Many people should remember that. Checking it again, Found unexpectedly that the image was created by a Japanese.

Recently, also on the internet, the development of Vantablack, black coating with extremely low reflectance, absorbing 99.965% of visible light, drew attention of people. With this coating, a three-dimensional object is perceived as two-dimensional, something like black paper on the object or a black hole. Unfortunately, I could not use Vantablack because it is provided for exclusive use of a famous foreign artist. I came to learn about another coating with low reflectance developed as rival to Vantablack that anybody bout the exclusive user can use, and ordered it from the UK.

Combining the dancer image and the black coating, I wanted to know if a rotating image brings an illusion when a three-dimensional object is perceived as two-dimensional. Mr. KAYAHARA Nobuyuki, the creator of the dancer illusion, gladly consented to my request for secondary use of the illusion. Because Mr. KAYAHARA had lost the original 3-D model data, I followed his production processes, using a 3-D printer to create the figure and painting it black with the coating.

When rotated, the completed figure could be easily seen spinning clockwise or counterclockwise. To my surprise, when I peered down at the figure from above, the silhouette (or the space around it) warped: a visual experience that I had never had before. After reducing a 3-D object to a 2-D silhouette to deceive the brains, I looked at it from a different position. This is how I could see 4-D changes in the image, that is, those occurring as time passes.

This seems to me to be somehow linked with Marcel Duchamp, who went beyond Cubistic 4-D using the method called “projection,” and tried to capture 3-D objects in a 2-D way using rotating glass plates.