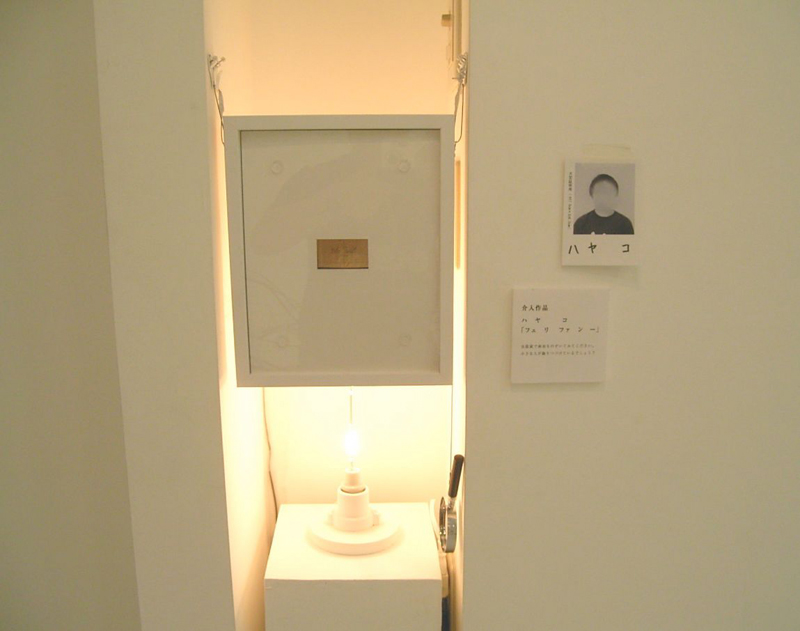 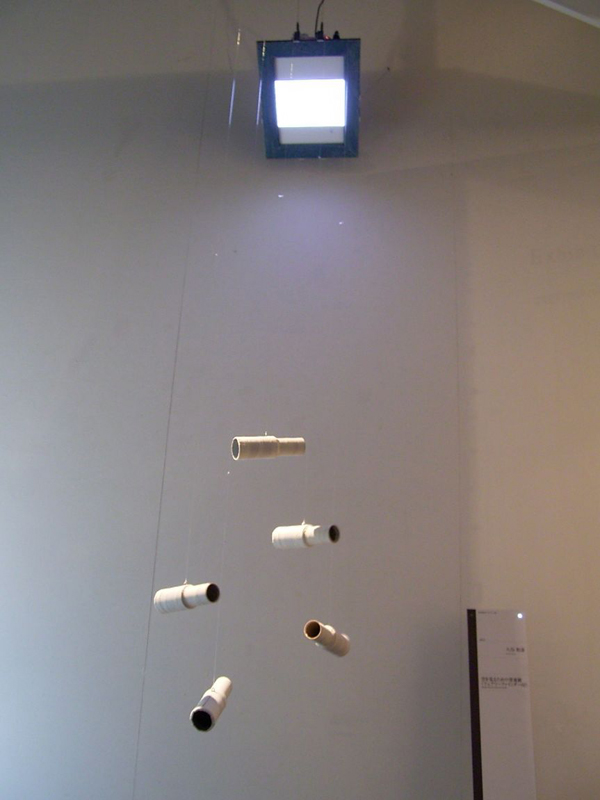 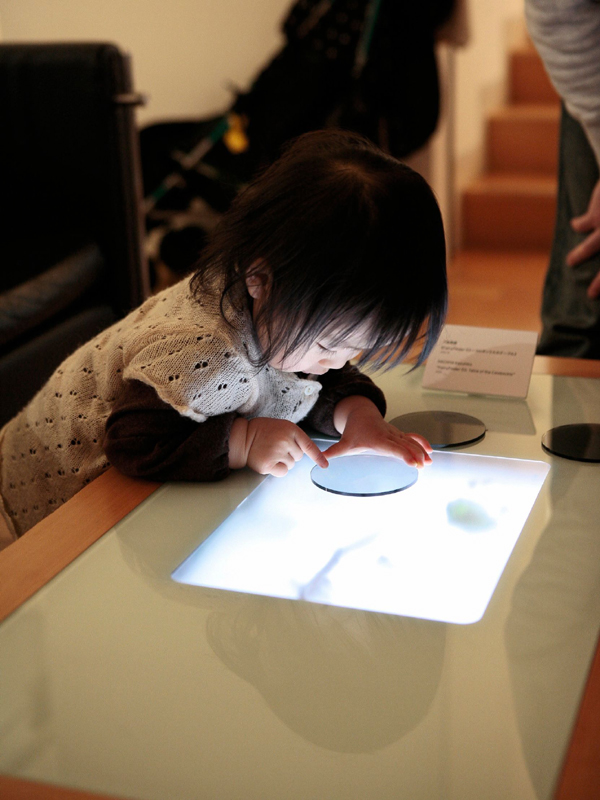 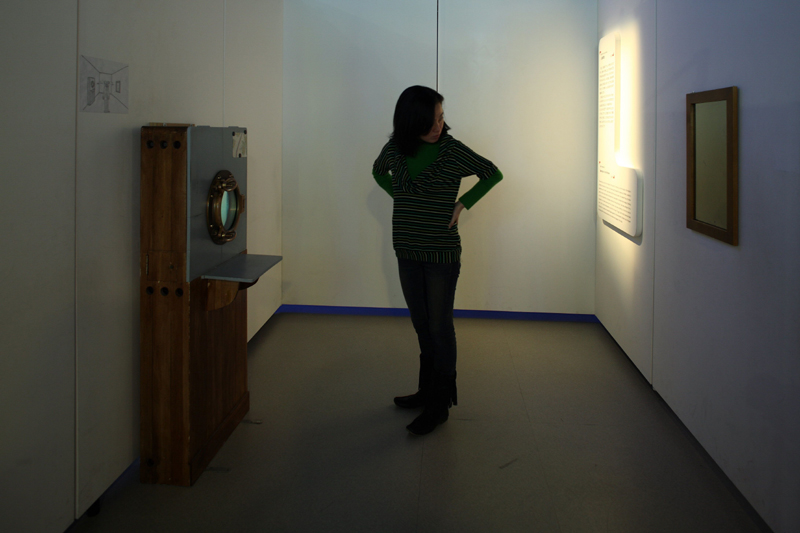 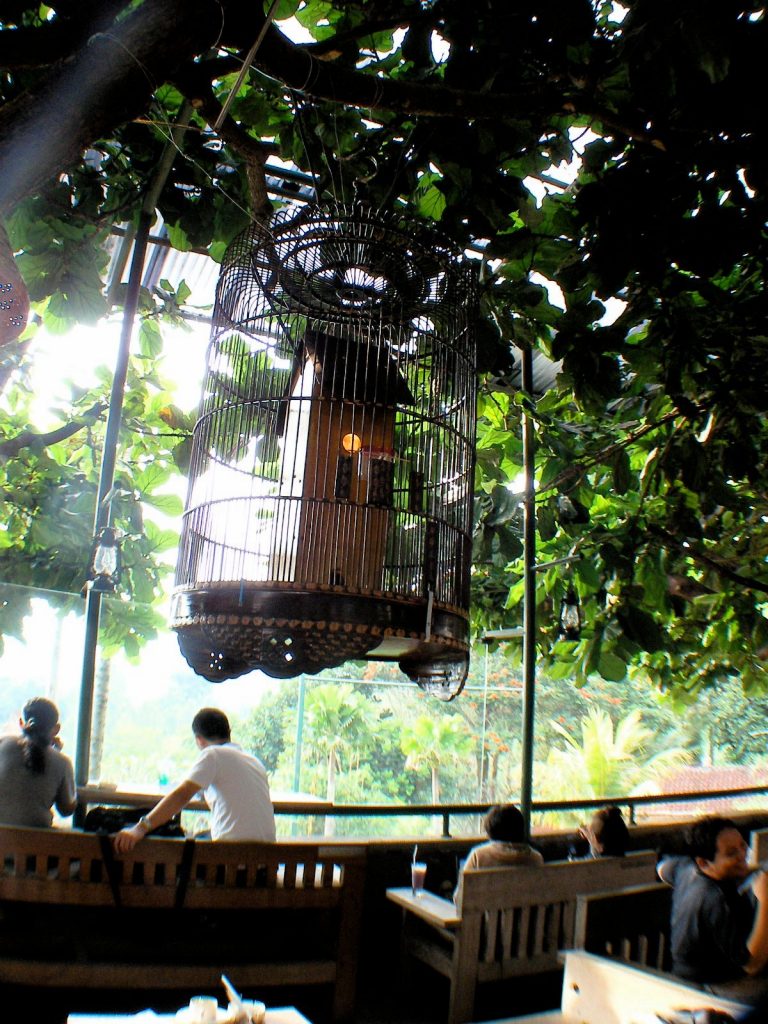 Fairy Finder is a new series of small works Hachiya started in 2005.

The theme is "think about invisible things", but since OpenSky became such long term project, it was made with the idea of ​​"making it easier, like a sketch of the thoughts at that time.”

The first work was "Fa ry Fi n r" (2005), which was interveningly displayed in Norimizu Amaya’s solo exhibition at P-HOUSE, Tokyo in 2005. The second was "Telescope for seeing the sky" for "SKY HIGH" exhibition (Kirin Plaza Osaka, 2005). The third work is "Korobokkuru table" and the fourth work is "Mermaid window" with mermaid motif. The fifth work is "Feathered Friend" with the motif of birds.

The third and subsequent works deal with "existence like human, but not human,” who live in the different worlds of underground, underwater, and air. Hachiya thinks these imaginary fairies are the ones that give shape to the "unknown impulses that humans have".