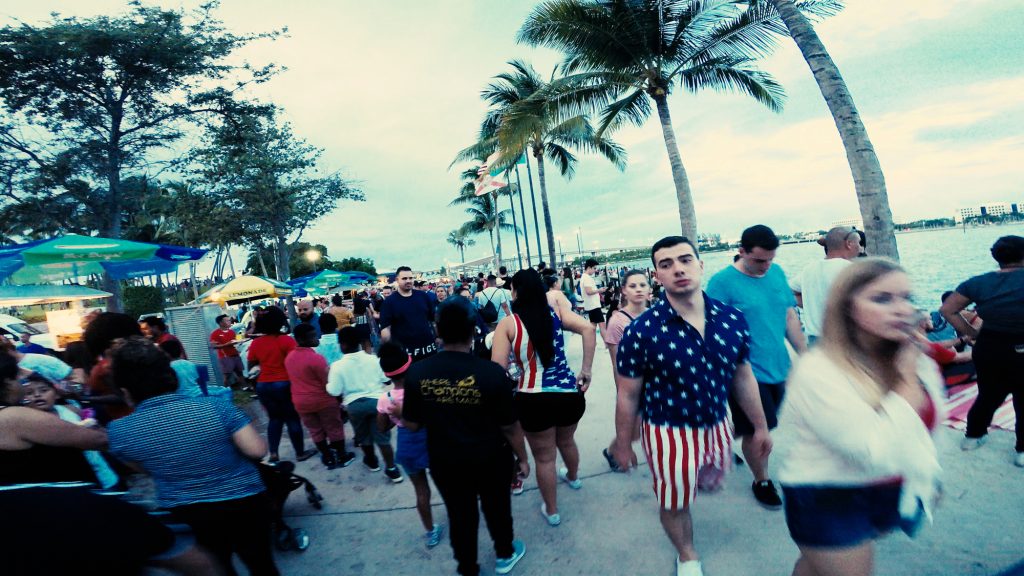 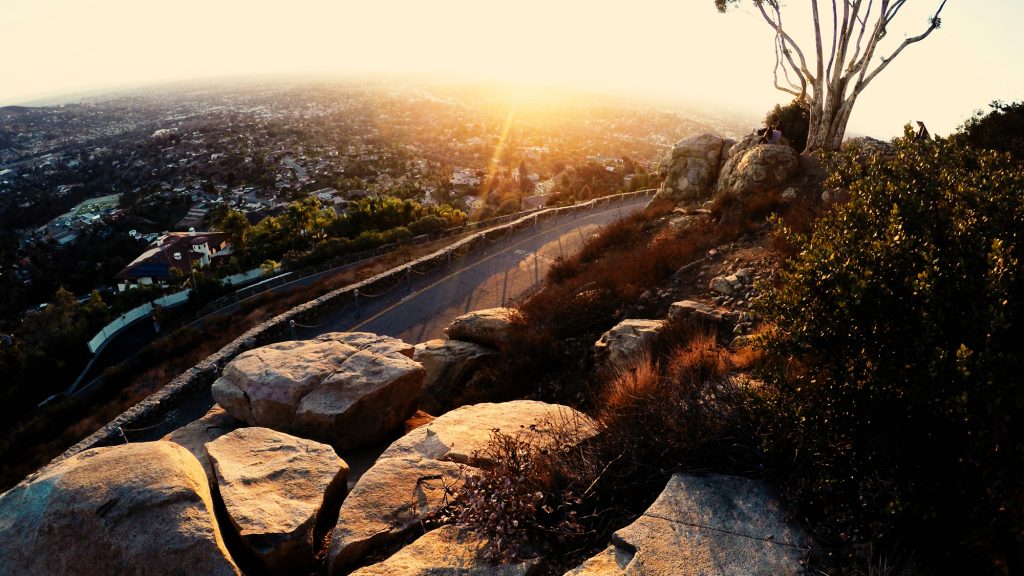 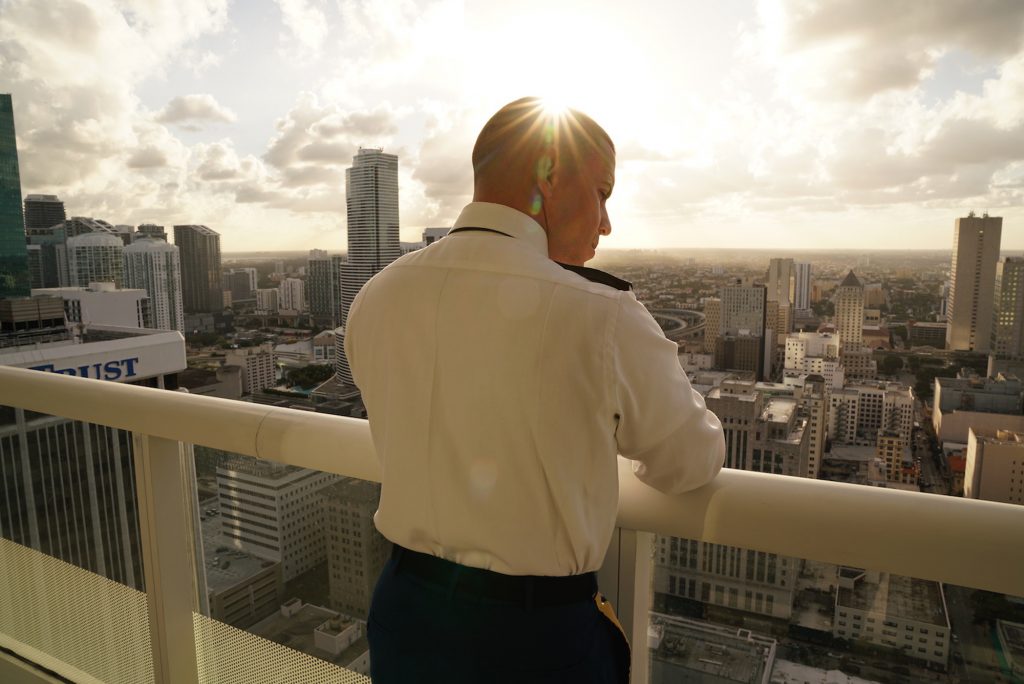 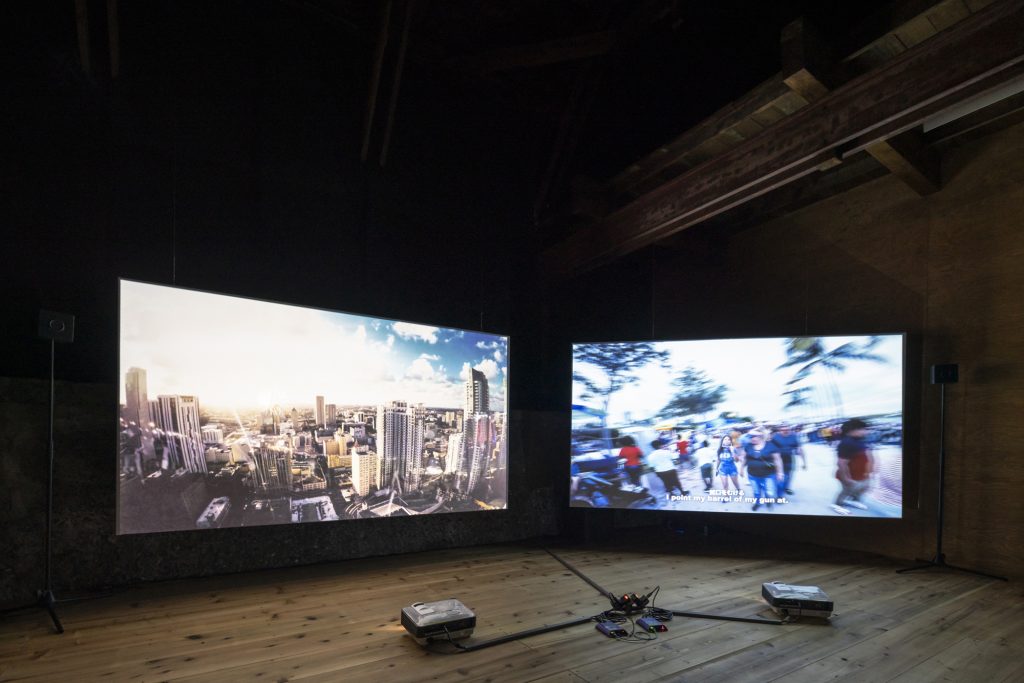 Battlelands was created at the request of Pérez Art Museum Miami, USA. Koizumi visited Miami many times to produce this work. The film was shot with the help of seven United States veterans who served in the wars in Iraq and Afghanistan. Koizumi had them blindfolded, mounted bodycams on their heads, and asked them to verbally depict everyday life in the current homes and the cities where they live. And in the very same place, he asked them to recount the moment they felt most stressed at the battlefield. Koizumi edited these two types of images as a seamless mixture of images, which make the viewers feel as if the war is adjacent to their daily lives.

What influence does the ultimate state of war and destruction have on people's memories and their daily lives? And what is the personal “choice” for soldiers in a situation that they must obey orders? How long the emotional battle will last? This work is the result of Koizumi’s attempt to battle against these questions, that are underlying the glamorous American Dream.